Art Series Hotel Group turns the tables on customer reviews: Why reviewing your customers might work for your business 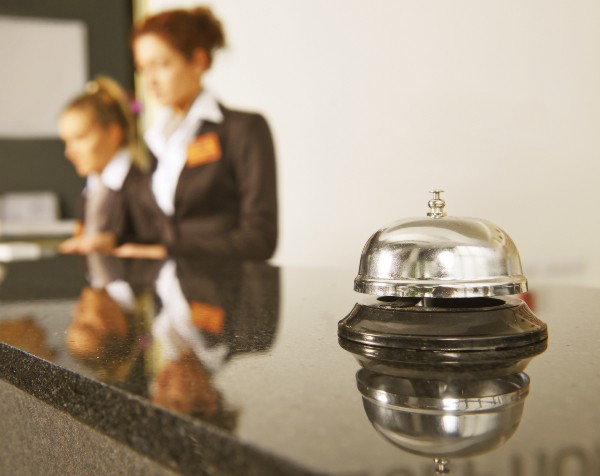 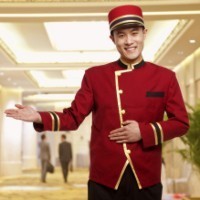 The Melbourne-based Art Series Hotel Group is turning the table on its guests, trialling a program where the hotels scrutinise guests on their behaviour, rather than the other way around.

The novel idea comes as an increasing amount of businesses face negative reviews from online review sites and a dilemma in how to respond to them.

Art Series Hotels, which include Melbourne’s iconic hotels The Cullen and The Olsen, will assess and rank the behaviour and demeanour of its guests using a point system it has called ‘Reverse Reviews’. The reviews will then be published online for everyone to see.

But guests shouldn’t be too concerned: the review system is opt-in only.

Art Series Hotel Group marketing director Ryan Tuckerman told SmartCompany the idea of reverse reviews is to show guests the hotels are aware review sites are out there and are not going away.

“These days everything is reviewed. It’s all online, all in an instant,” says Tuckerman.

“Specifically for hotels, the power of reviews can make or break certain boutique brands. We realise it’s a major part of the hotel industry and it’s not going anywhere.”

“But it’s very important to allow the supplier to have a right of reply,” he says.

Tuckerman admits Art Series Hotels have had their fair share of negative reviews from guests who have found one of the hotels “wasn’t for them”.

“We have had reviews where guests have said we have not met their expectations, but we have handled it in a professional way. We accept that we’re not for everyone and we’re fine with that, ” he says.

Tuckerman believes the campaign is one way Art Series Hotels can engage with its customers while “having a bit of fun”. He says guests have already responded positively to the idea and he anticipates the reviews will be shared on social media channels.

“Knowing the power of digital and social media, having a personalised review really lends itself to sharing,” he says.

Guests with a rating of four or five stars are also offered complimentary stays, upgrades and food and drink as a part of the campaign.

The hotel group recently commissioned a study through Galaxy Research that showed guest behaviour is actually better than what most people expect, which Tuckerman says was another creative way to engage customers.

“The results of the Galaxy poll were amazing. Most of us would think people steal from the mini bar or take a towel, but it showed it’s actually such a small percentage that do that,” he says.

“The first step is to accept people will review product,” he says.

“The way you handle reviews and the way you reply, that’s what says a lot about your organisation.”