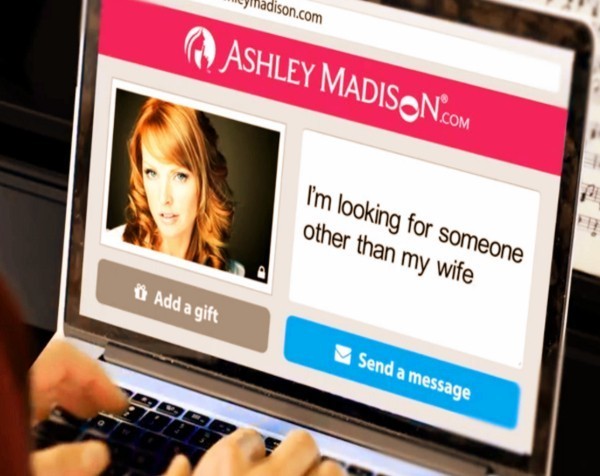 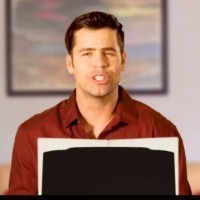 Online dating business Ashley Madison will pull a television advertisement featuring men “looking for someone other than my wife” after the advertising watchdog upheld multiple complaints from members of the public.

While the Advertising Standards Board dismissed complaints about the ad in August 2014, it said it has since received “an unusually high number of additional complaints” and with a number of new members on the board, it decided to examine the ad again.

As of December 16, the ad had received 481 complaints, making it the ad most complained about to the Advertising Standards Board in 2014.

The high number of viewers who took issue with the commercial also made it the most complained about ad since 1998, surpassing a 2007 ad from fast food chain Nando’s, which received 359 complaints.

One complainant labelled the ad “immoral and wrong”, while another said it was targeted to married men “to entice them into adultery”.

“This advertisement has the potential to destroy families and break up marriages, it should not be allowed on TV no matter what time of day it is,” they said.

“The advert is inappropriate, highly immoral, disgusting and wrong, by promoting the act of cheating on your marriage partner,” said another complainant.

“By encouraging dishonesty and immorality, it should not be approved by any television or other media channel, on the basis of gender discrimination. The ad is distasteful and offensive to any married women and therefore does not promote a healthy marital relationship.”

While the Ad Standards Board stated there is no restriction on a service such as Ashley Madison being advertised in Australia, it found it did breach Section 2.1 of the Advertising Code, which prohibits the discrimination and vilification of a person or section of the community on the basis of gender.

“The emphasis on the term ‘wife’ gave a strong message that wives are inadequate or somehow lacking … this suggestion is degrading to wives and does amount to material that demeans or makes people think less of wives,” said the board.

The board also considered complaints relating to the man in the ad “swiping” across the screen of his tablet to show the women he might meet through the Ashley Madison website.

While some members of the board felt the swiping action was a realistic depiction of how people use different online dating sites, a majority of board members found the swiping action gave an overall impression “of men flicking through a catalogue of women and this depiction strongly depicts women as a commodity to be bought and is demeaning and vilifying of women”.

SmartCompany contacted Ashley Madison but was directed to the response the company provided to the Ad Standards Board.

In responding to the initial complaints, Ashley Madison said it understands its brand or business “is not for everyone”.

“However, while we understand that there is a subjective element to one’s ‘tastes’, the advertisement objectively complies with the letter of the code and the intent and spirit of the code,” Ashley Madison said.

“We have decided to pull the ad and replace it with a different advertisement which we believe will not receive nearly the same frequency of complaints,” said Ashley Madison.

Advertising expert and Melbourne University senior lecturer Dr Lauren Rosewarne told SmartCompany the high number of complaints received by the Ad Standards Board is the key to why complaints were upheld the second time.

“The majority of ads don’t get anywhere near that level,” Rosewarne says.

“It’s a numbers game and the board’s hand was forced by the volume.”

While Rosewarne says many advertising complaints often come from individuals who believe a particular ad is in poor taste, the Ad Standards Board will only rule on whether the ad has breached any specific provisions of the industry code of ethics.

But while Ashley Madison has agreed to discontinue this particular ad, Rosewarne says the complaints to the Ad Standards Board are unlikely to damage the Ashley Madison brand.

Ashley Madison told the Ad Standards Board that during the period the ad was broadcast, almost 200,000 new members signed up to Ashley Madison’s services. Rosewarne says the controversial nature of the ad was likely a contributing factor.

“It’s the perfect ad to go viral because most people don’t like it,” Rosewarne says.

“Advertisers know it’s no big deal to get a sanction. And the process takes so long. The lag time means the ad has already done its job and they probably have another ad lined up.”