Bigcommerce teams up with Twitter to offer brands “Buy now” buttons: Is using Twitter for sales a good idea? 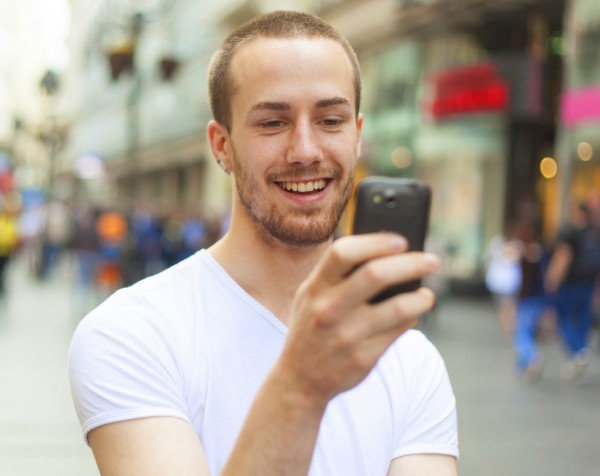 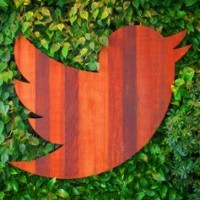 Australian brands that use homegrown ecommerce platform Bigcommerce will soon be able to sell their wares directly through Twitter.

Sydney-born Bigcommerce, which provides the ecommerce sites to local and international retailers, revealed this morning it has partnered with Twitter to support the social media platform’s “Buy now” buttons.

Twitter was first rumoured to be working on a “buy” button in August last year.

Bigcommerce said in a statement the buttons will allow Twitter uses to search for and purchase products from retailers from within their Twitter timelines.

The “buy now” button can be included in promoted or organic tweets and Bigcommerce said the feature will help retailers take advantage of an increasing appetite among shoppers for mobile shopping.

“Bigcommerce’s Twitter ‘Buy Now’ functionality provides an opportunity for our merchants to significantly boost demand generation and sales for their business.”

Bigcommerce merchants in the US will be able to start using the feature in the next few months. Twitter and Bigcommerce will roll out the feature to Australian retailers in 2016.

Social media expert Catriona Pollard told SmartCompany this morning “buy now” buttons on Twitter are another indication of the “evolution of social media” from a place where brands only sought to build communities to one where consumers are becoming used to being sold to.

Pollard says for brands, being able to offer their social media followers the ability to make a purchase “then and there” is powerful.

“If you can sell then and there it will probably result in more sales,” she says.

“At the moment brands tweet links that send someone to their website … there are a number of steps and during those steps it is highly likely you are going to get more drop off.”

Pollard says consumers, and especially those on social media, are increasingly using their mobile devices and this has fostered a higher level of consumer trust in making a purchase from their phones.

There is also a move towards shoppers seeking out peer-to-peer reviews of products and services on social media platforms.

“If you can capture that moment of research and then say ‘buy now’, it will influence sales,” she says.

“The way we buy and the decision making around buying has evolved significantly in the last few years.”