Businesses missing out on sales by using outdated stereotypes of motherhood: Study 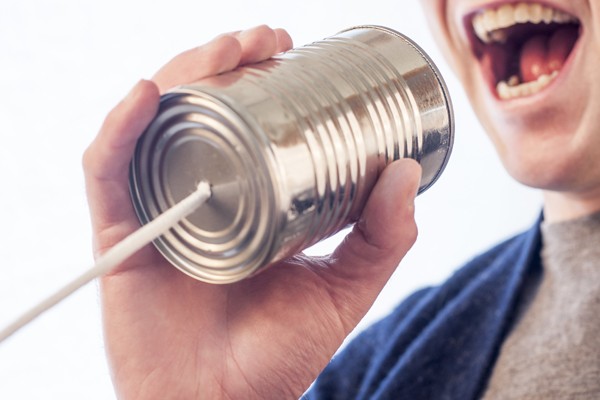 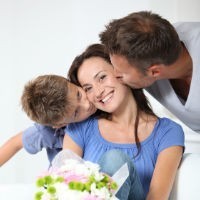 Businesses have the potential to increase sales and unlock growth by rethinking the way they market to mothers, according to a global study by Saatchi & Saatchi.

The advertising giant surveyed close to 8000 mothers with children that ranged in age from newborns to 17-year-olds in in the US, UK, Mexico, India, Italy, China and Germany.

The Moms & Marketing study found that on average, half of the women surveyed believe marketers do not understand them.

Many of the women reported feeling that marketers are trying to target their mothers, or the generation before them, instead of them, and as such, marketers have an outdated or inaccurate view of their lives.

This led Saatchi & Saatchi to conclude there is a large gap between how marketers target mothers and how they actually feel.

The researchers included a table in the report, which they say explains this gap.

Under the ‘How marketers market’ column are statements such as motherhood is the “toughest job in the world” or “it’s all about caring and nurturing”.

In contrast, under the ‘How mums feel’ column are the corresponding statements: “I didn’t have kids because I wanted another job” and “It’s an emotionally complex relationship”.

Based on the research, Saatchi & Saatchi developed nine roles mothers take on, which the researchers say are based on what mums truly value and which marketers can use to connect with this group of consumers.

The nine roles and how much they take of a mother’s time are:

“Each of these roles provides your brand and business with relatively uncontested territory in which to engage mums,” said Mary Mills, worldwide director of strategic intelligence at Saatchi, according to B&T.

“Avoid the ‘happy housewife’, the one-dimensional caretaker, the striving perfectionist,” Mills said in her advice to marketers.

What does this mean for your business?

Dr Lauren Rosewarne, a senior lecturer at Melbourne University and expert in advertising, told SmartCompany striking the right balance when marketing to groups of consumers can be tricky.

“Advertising works by carving out cohorts – like mothers – and marketing to them all at the same time,” she says.

“This approach, however, fails to address the fact that the people within any target market see themselves as unique and special flowers.

“It is a popular refrain for people to identify feeling that they don’t identify with the other people in whatever market they’ve been assigned; we like to think of ourselves, and our needs, as individual.”

Rosewarne says there is one way to tackle this dilemma and some companies have done it successfully.

“Try not to think in terms of ‘mum’ in the generic, but rather to specifically target the subcategories,” she says.

“Stepping away from the traditional, broadbrush approach and catering to the egos of people who each themselves are distinctly unique is one approach that takes heed of the recent research.”