Making someone laugh through a social media post can leave a lasting impression, which is why many businesses try to use humour on their social media platforms.

But is humour always the right tactic?

While introducing humour can be a fun way to bring personality to your business and boost your online presence, jokes often walk a fine line between being funny and just plain offensive.

In the past year, social media fails made by businesses across the world have reinforced the importance of asking yourself whether a joke will work well and when you shouldn’t head down that path.

With the reach of social media almost exponential, a poorly made joke has the capacity to taint your business and how your brand is perceived.

Businesses can’t seem to resist the lure of April Fool’s Day. This year, there were a series of poorly executed jokes and social media mishaps, including Tinder’s announcement of ‘height verification’.

The convincing feature would allegedly stop users from ‘height-lying’, however, the joke was not well received by the internet, with many people criticising Tinder for introducing a feature that would body-shame.

From this blunder, it’s clearly important to really reflect on who your audience is before you crack a joke on social media. 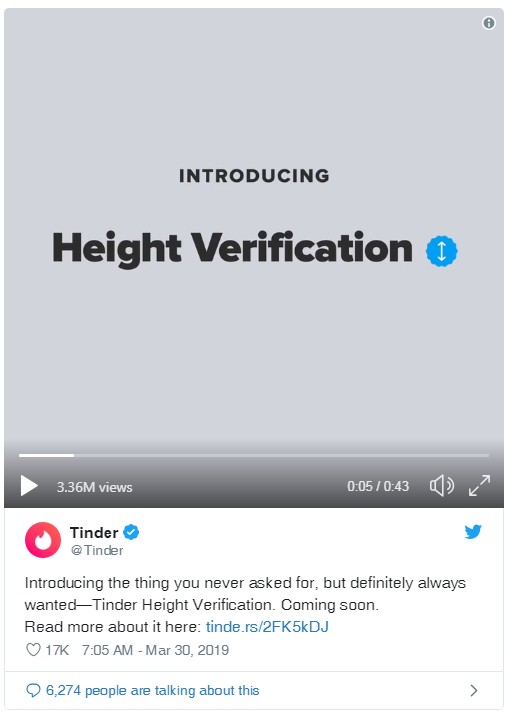 Time and time again, companies have made the mistake of making a joke at their own audience’s expense.

McDonald’s Australia made this slip-up when they jumped on the April Fool’s bandwagon with their launch of the ‘McPickle Burger’.

While McDonald’s believed it was introducing a disgusting menu addition, many didn’t see the humour. Instead, McDonald’s joke insulted all those who responded in excitement to try the new burger. 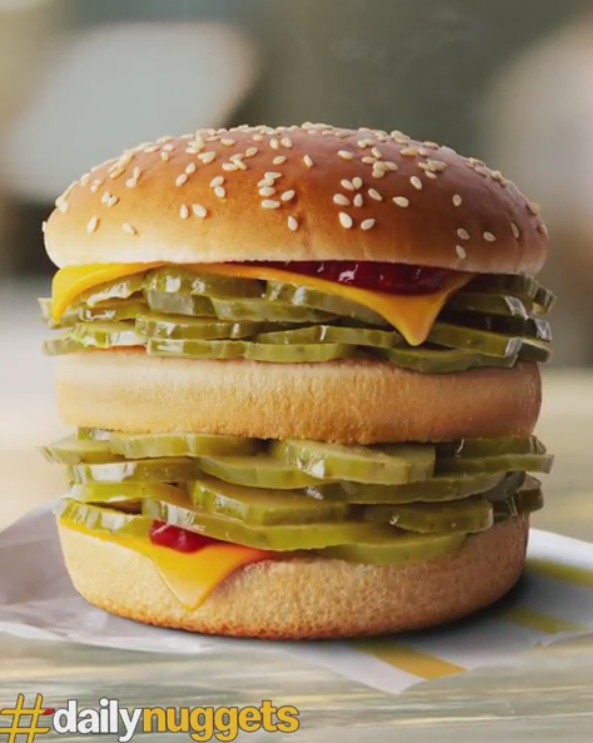 For most people, it’s common sense jokes about race are of poor taste and never funny. They’re offensive, and can do a lot of reputational harm to a business. Satirical and ironic social media posts are often not well received, especially those based on race and outdated stereotypes.

In late-2018, Dolce and Gabbana received backlash for a controversial Instagram campaign that imposed racial stereotypes, as a Chinese model struggles to eat various Italian dishes with chopsticks.

Labelled ‘crass’ and ‘condescending’, Dolce and Gabbana faced severe repercussions for their social media blunder. Their Shanghai runway show was cancelled, protest posters were plastered across the brand’s storefront throughout China and their products were pulled from Chinese e-commerce sites including the Chinese-language site of major online retailer Net-a-Porter. 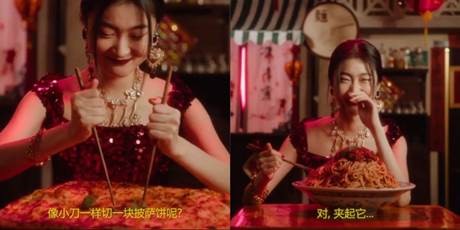 A joke made about a current event can be effective if it’s done in good taste. With viral sensations always making the rounds on social media, many businesses are quick to jump in and take advantage of any opportunity to reference pop culture and current affairs.

Last year, the Yanny v Laurel meme went viral across social media. This was followed by an insensitive tweet by the US Air Force linking the meme to the Afghanistan war, making light of drone attacks on bombing victims.

“The Taliban Forces in Farah city #Afghanistan would much rather have heard #Yanny or #Laurel than the deafening #BRRRT they got courtesy of our #A10,” tweeted the U.S Air Force.

After receiving strong backlash, the US Air Force deleted their tweet and issued an apology, however, by this point the damage was already done. 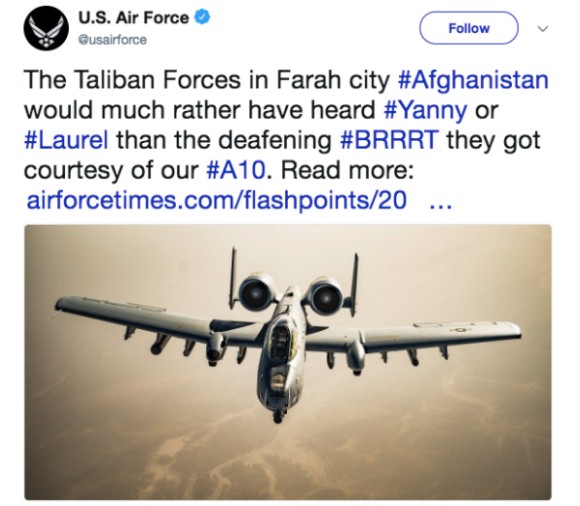 When taking on pop culture in social media, make sure you know who your audience is. Netflix has been clever in its use of memes to push out and promote their own content.

Netflix US recently took to Twitter to promote their new series After Life, poking fun at the bitter main character’s lovable canine companion.

“Ricky Gervais’ character in After Life puts the needs of his dog in front of literally everything else and that just feels right to me,” tweeted Netflix US. 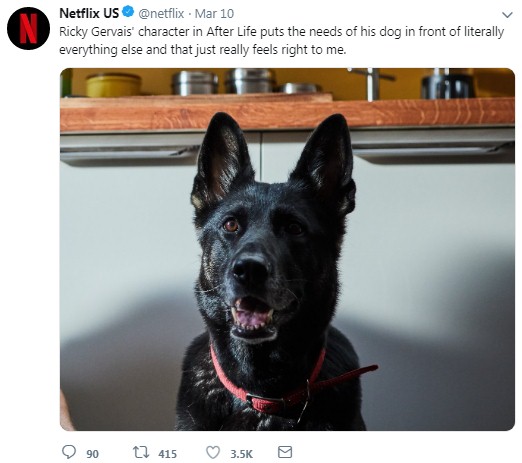 Jokes made with the intent to degrade should never be posted on social media. Last year, Snapchat approved and published an ad poking fun at domestic violence, asking users whether they’d rather slap Rihanna or punch Chris Brown.

Snapchat was met with heavy consequences for their error, losing $800 million USD from its share price.

Humorous content on social media is a great way for small businesses looking to gain traction and drive awareness. However, it’s important to consider the values of your audience, know what humour will work and also be aware of the potential backlash you could get from a ‘harmless’ post.

When it comes to social media, businesses need to think twice before introducing elements of humour and carefully curate content to make sure nothing can be taken in a way unintended.

NOW READ: Better than SEO: Why this small-business owner spent his marketing budget on a private jet