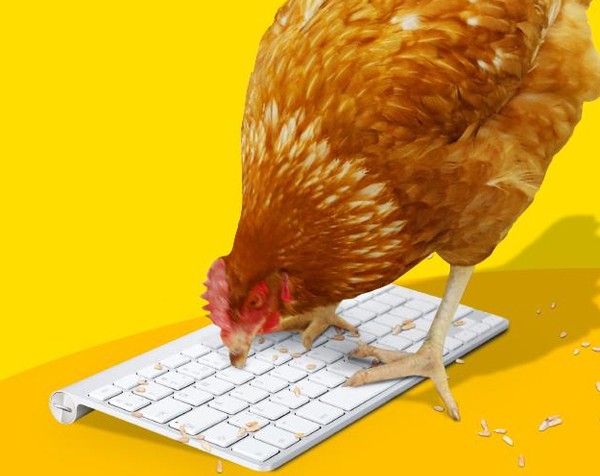 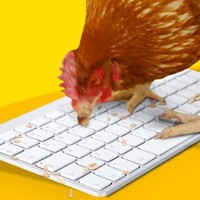 A takeaway chain based in Western Australia is attempting to get its name in the Guinness World Records book by having a mascot it calls Betty become the first chicken to send a tweet.

Chicken Treat started in 1976 and now operates more than 70 franchises in Western Australia, as well as two stores in Queensland.

The company’s latest campaign involves getting a chicken to peck at a keyboard in the hope it will tweet out a five letter word in English by the end of October.

The campaign was hatched by Perth marketing agency Marketforce, according to Mumbrella.

Independent brand analyst Michel Hogan told SmartCompany it is good to see a company use a dash of humour in its marketing.

In addition, she says having a chicken as the company’s mascot makes sense.

“There are plenty of people who hijack animals and use them for their purposes where you scratch your head and go, ‘hang on, how does that work?’” Hogan says.

“The insurance companies are quite good at that. There have also obviously been some social media personas for animals that have become quite popular.

“This isn’t a new idea by any means, but I can see it working – depending on where they go with it and how they do it.”

Hogan says the campaign “brings some life” to an industry where it is otherwise quite tricky to grab people’s attention.

“You’ve got very popular, well-funded and high profile chicken retailers like KFC and Red Rooster that have been around for a long time,” she says.

“Obviously these guys are competition in this landscape and are looking for a way to give themselves a leg-up.

“To that end, I would always encourage anybody who does this to think about the alignment of who they are and what they stand for. The persona of that chicken, Betty, needs to set the tone they want to set. Otherwise, it can go a little bit off the rails.”

Social media expert Dionne Lew told SmartCompany she loves that Chicken Treat is doing something creative with their marketing and says it will be interesting to see where the business takes its campaign from here.

“Having said that, I think Betty has just ‘hatched’ in terms of human humour and she’s going to need to develop it a bit to keep her audience engaged,” Lew says.

“Social is all about the long game and that means you’ve got to keep people coming back. “The obscure chicken language kind of appeals to me, but I am not sure it will appeal to everyone. I guess they will have to wait and see, but it’s got to be mixed with enough other interesting stuff to keep up the tempo… little vignettes, misspelled calls to action or special deals.”