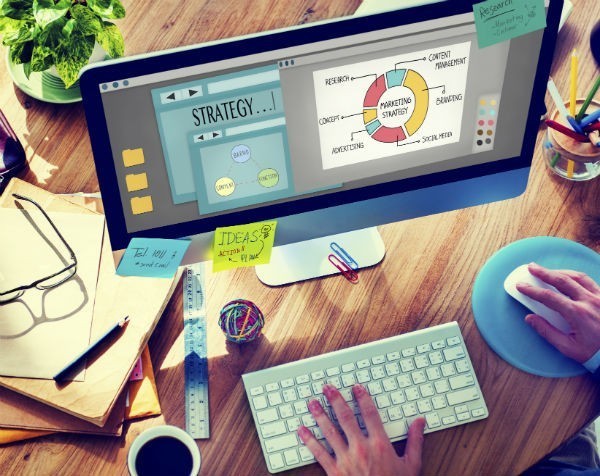 But Australian online retailers are missing out by failing to take advantage of consumers’ desire to buy additional products after they have already made a purchase.

The research by Jens Grossklags, assistant professor of information sciences and technology at Penn State, and doctoral candidate Alan Nochenson, found at least 50% of consumers who made an online purchase in a study bought an additional product, even though it offered no extra value.

The researchers set up an online music store and gave 550 participants a budget of $1.50 to buy and download a 99-cent song.

The participants could keep any money they did not spend on the purchase. After the participant bought the song, a post-transaction offer page appeared, promising safe delivery of the song that was already downloaded. The safe delivery service cost 50 cents.

“Since the person already downloaded the song, we essentially deemed this a worthless purchase,” Grossklags said in a statement.

In a survey after the experiment, about 50% of the participants said they either believed the follow-up offer was connected with the original company, or could not tell which marketer was carrying out the offer.

“The focus of this study was to determine the likelihood that a consumer would accept an offer after they had already made a purchase,” said Grossklags. “What stood out was the vast number of people who actually accepted the offer.”

In parts of the online experiment, the researchers automatically pre-populated a text box with the consumer’s email address.

All participants were shown the same offer page. However, different groups of participants viewed boxes that were changed based on the opt-in, opt-out and email population options.

Grossklags said how the email addresses were populated in the opt-in, opt-out statuses played key roles in luring consumers into approving post-transaction sales.

The option that required the participant to opt-out without pre-populating their email address converted the highest number of participants to buy the service.

More than 68% of the people who were shown the offer without their email shown, failed to opt-out and instead bought the worthless service. The option that automatically populated the user’s email address prompted the second highest conversion rate of 45.3%

Grossklags said pre-population of data also influences consumers because it takes less effort to approve and provides a visual suggestion that the primary transaction is still taking place.

“When a customer’s information appears it further emphasizes that they are still taking part in the primary purchase,” he said.

“That said we are buying more online than we ever have before and we are seeing huge online retail brands that are very successful, one in Australia that is very successful is Birdsnest – you buy something online and they suggest a number of accessories that go with that outfit.”

Gamble says while bricks-and-mortar retailers like Coles and McDonald’s often offer additional products at checkout, online retailers have failed to capitalize on consumers’ willingness to spend more after the primary purchase.

“This hasn’t really translated to the online environment except for a few online retailers,” she says.