Denial is not a river in Egypt 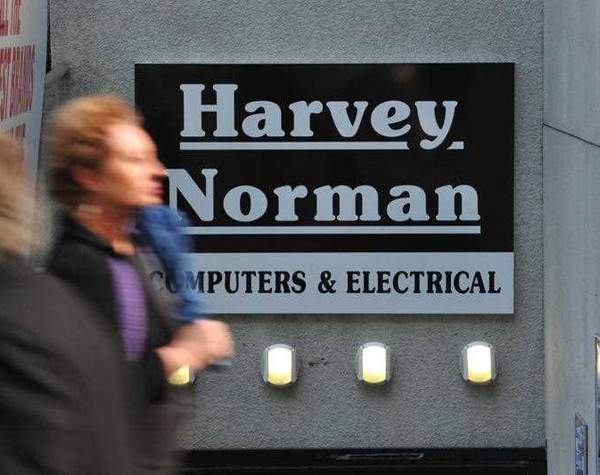 Never one to be backwards in coming forwards Gerry Harvey was quick to respond, saying: “Well it’s not a proper survey… our service is fantastic.” Customers were also quick to jump in on the comments section of an article about the survey results with the following summing up the general tone:

I’m not going to dissect the survey results. Every organisation of any flavour should understand the importance of a baseline of good service to retaining customers.

You might think (like Gerry Harvey) that your company or organisation is great at customer service. You might even have Customer Charters and policies in place that make promises about what you will and won’t do (you might even know what they say).

But here’s the rub. Unless you are asking your customers how you’re doing, how they think you’re doing and what they think about customer service, and unless you’re talking to other people who work within your organisation what they think, all you have is a vague ‘idea’.

And for plenty of organisations, that’s okay. Denial is a very human trait. Sometimes we’d rather not know. We like our delusions. Our favourite bird is the ostrich, head firmly in the sand.

I had a client say to me: “But if we ask our customers what they think they’ll just complain.” Maybe. But wouldn’t you rather hear the complaint and fix whatever the issue is than keep going merrily along ignoring it (and them)? And shock horror, they might even give you some feedback that will make things better, that will give you a competitive edge.

When you are a big retailer it is easy to ignore or deny survey results like those from Choice as not representative of your customers. To look at the thousands of customers you have every day and pretend that the findings of a few people going to a few stores don’t tell the real story.

SMEs don’t have the luxury of Choice to do their leg work for them. They don’t have the luxury of a crowd of customers to constantly replace the unhappy ones who leave (an equation that’s not working so well anymore for any of the big retailers). But that’s no excuse. In fact, it’s even more reason to look and look hard at what you’re doing and what people are experiencing.

The formula for satisfied customers is not a hard one. Make promises you can keep. Keep those promises. Repeat. The only question is, are you?

So do a customer survey, hey, do a bunch. Make it part of your process, not a special event. Pick up the phone. Survey and talk to your staff. Ask your partners and associates. Look at the results. Really look at them. Don’t dismiss the bad stuff. Act on it.

Denial might be comfortable, but it’s rarely smart (and it isn’t a river in Egypt) and it won’t help you build a strong brand that people care about.