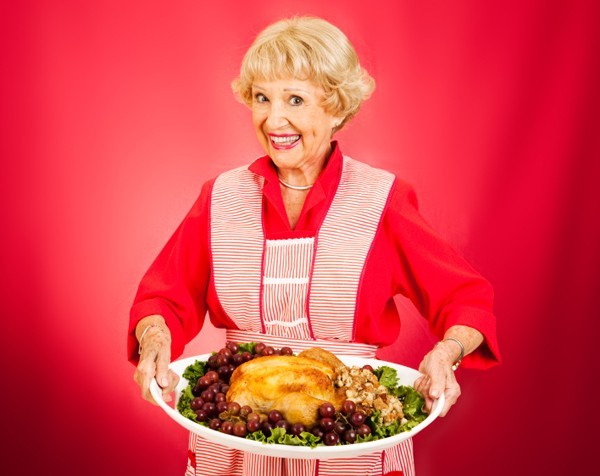 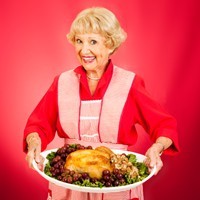 Chicken producer Steggles has pulled multiple social media posts, after coming under fire for a tweet that implied women belong in the kitchen.

The tweet, which was sent last night but has since been deleted, aimed to promote Steggles’ whole chicken ahead of Father’s Day this weekend.

“Father’s Day, his day to sit back while you make him dinner,” the tweet’s accompanying image read.

The post led to feminist group Destroy the Joint joking that the marketing department at Steggles was “thinking with their giblets”.

The incident is the latest in a string of incidents where companies have been accused of publishing sexist images to Facebook and Twitter.

Last month, pen manufacturer Bic was forced to apologise after publishing a post encouraging women to “act like a lady” but “think like a man” to celebrate Women’s Day in South Africa.

Bic was caught up in a public outcry and mocked online for reinforcing negative gender stereotypes.

The company soon apologised, saying it never intended to offend anyone but had clearly got it wrong.

However, Steggles is yet to apologise, instead simply deleting the offending tweet.

“They have taken it down, which sounds like appropriate action in this case,” Lew says.

“But what I think does resonate more with the community is – particularly on social media – when you basically just stand up and be transparent.  A heartfelt apology is always welcomed.”

Lew also points out deleting complaints on Facebook is unwise, saying Steggles should be engaging with criticism because otherwise it looks like the company is trying to hide its mistake.

“The better approach would be to continue to talk to their community because, like in any community including the social media community, people understand you misread things or misjudge,” she says.

“It’s OK to do that. But people really appreciate when a brand does not attempt to hide it. The thing with social is you can’t really hide it.”

SmartCompany contacted Steggles but did not receive a response prior to publication.

Srsly? Are the turkeys at @StegglesAus‘ marketing department thinking with their giblets? https://t.co/RjYAkDhgeA

Anyone want a job at Steggles? They may be hiring soon. pic.twitter.com/18UEd7W6Zm