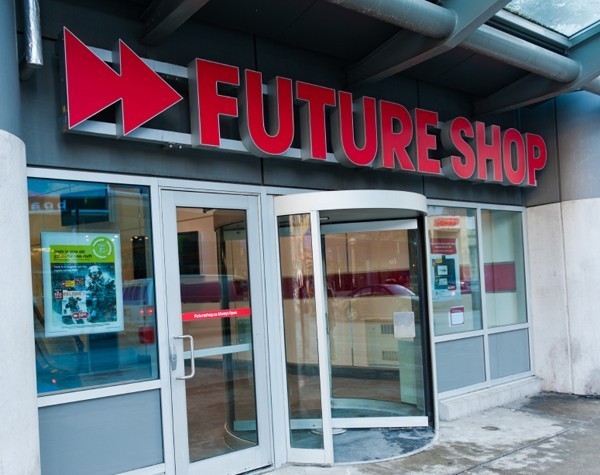 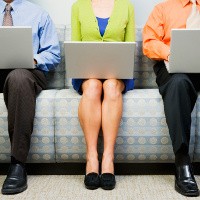 Businesses need to be more transparent when it comes to marketing innovations such as new products and services, according to the results of a recent global consumer survey.

A survey of about 10,000 respondents from 10 countries in Edelman’s Innovation and Earned Brand study found consumers do not generally trust new innovations spruiked by businesses, with almost 90% saying if left unaddressed privacy and environmental concerns would stop them purchasing.

Two out of three respondents said they are frustrated and bored by constantly being told by companies to upgrade products and services.

The study found when considering new innovation, privacy is the biggest concern for consumers globally, at 66%.

Australia came in third behind the US and Germany for countries where consumers are most concerned about privacy.

Overall, the study found consumers are embracing innovation but are concerned it comes at a personal and societal cost.

Independent brand analyst Michel Hogan told SmartCompany this morning she was “not surprised” by the survey findings.

“It’s overwhelmingly true that consumers are more happy buying services and products when the company demonstrates and makes it tangible what they care about,” she says.

“They think, ‘That’s something I want to be part of’.”

“Unfortunately there is too much marketing focused on… hyping innovation and what’s the newest thing a product can do.”

Hogan says businesses must realise overhyping can leave their customers in “no man’s land” trying to figure out what a business’s motivation is and if they care about it.

“When innovation is just used as blunt instrument or marketing tool, it’s very much no surprise to me that people switch off,” she says.

“It’s fatiguing. People get sick and tired of being told about upgrading products. Didn’t I just do that?”

Hogan says while there was probably a small percentage of people who “don’t give a rat’s” about the environment or a new technology that “obliterates privacy”, most did.

She agrees with the survey’s findings that marketing does not necessarily help with these purchase decisions.

“I’m critical of marketing’s elastic relationship with the facts,” she says.

“It’s the idea, if I don’t hype it people won’t want it. What’s interesting about this survey is it says this is not true.

“Hyping things is the problem; people want things that are more grounded. People are essentially saying, ‘we want to know what the value of what you’re selling us is’.”

Hogan says it’s the “underlying connective tissue” between a business and their customers that matters most.

“For a small business, on these critical issues, it really goes back to connecting what you care about with your customers and making that tangible for them,” she says.

“That will give you a doorway to talk about any products or service innovations that you have in a way that customers will be more prepared to listen to you.”