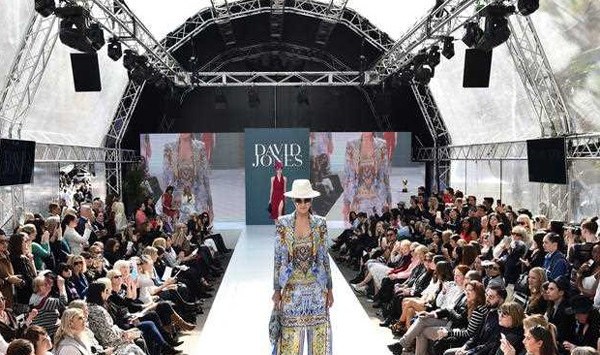 Melbourne Spring Fashion Week (MSFW) took over the city’s central business district last week in a flurry of frocks and fedoras and the annual event provided some helpful lessons for SMEs.

Five of the runway shows sold out, compared to one sold-out show last year. The figures on retail spend are still being compiled.

Lucan Creamer, executive manager of commercial and marketing at City of Melbourne says ticket sales were “through the roof” in comparison to previous years.

He attributes the success of this year’s Spring Fashion Week to the greater use of technology that allowed the event to offer a more targeted and personalised marketing approach and engaging “influencers” to help promote the festival.

“In fashion the social media of choice is Instagram because it’s so visual,” he says.

Fashion week venues and the event’s website displayed conversations and imagery from social media in real-time.

Ian Wong, partner of interactive experience at IBM Australia and New Zealand, says with an event window of only one week it was a challenge to increase contact with customers before and after the event.

“Reaching out to influencers heightened the reach of the event and added excitement,” he says.

It then used the same technology to try to understand the personality of each influencer and customize an approach to them.

“We created a psychological profile for each of those influencers,” Wong says.

The 50 influencers were then invited to a special preview event to get feedback and generate excitement about the festival.

“We listened to what they thought of the event and what sort of content they would take to readers,” Wong says.

Katrina Read, IBM Analytics lead for Asia-Pacific, says there are plenty of lessons for SMEs in how to use data.

She recommends businesses start asking their customers for information.

“Ask for email addresses ask for birthdates, ask for likes and dislikes” she says.

Read reassures businesses that may be worried they will deter potential customers by asking for information that research by IBM shows many customers are happy to share such details.

“43% of consumers will happily give you information like their mobile number, but what they want in return is more personalised service,” she says.

This is an increase on 35% of customers last year.