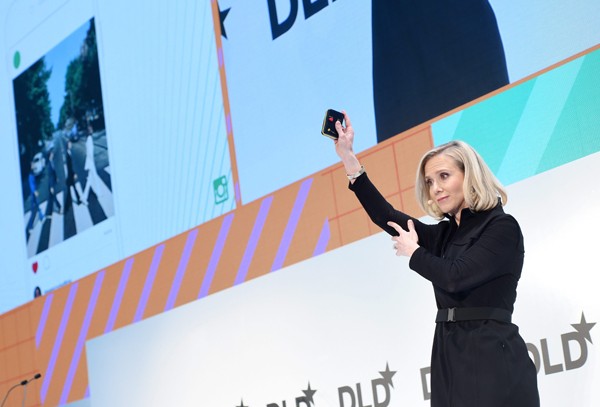 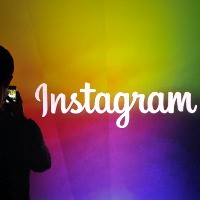 Instagram is ramping up its efforts to attract small business advertisers to its platform, following in the footsteps of parent company Facebook.

Previously much of Instagram’s efforts were targeted at big business in the United States, despite 75% of the social network’s 400 million users outside the US.

Instagram expanded its advertising services to businesses of all sizes, including small Australian businesses, in September 2015, with advertisers able to use photo and video ads, as well as “carousel ads”.

Launched in March last year, the carousel adverts allow businesses to include links to products and websites with a ‘Learn More’ button for users. The short, video ads are just 30 seconds, the same length as a television advertisement.

In an interview with the Financial Times this week, Instagram chief operating officer Marne Levine (above) said the platform plans to rapidly increase its advertising revenue by focusing on small businesses.

“When we launched ads two years ago, ads were available in just eight countries. In September, we opened for business in around 200 countries . . . What you’ve mostly seen so far is bigger brands and bigger businesses using advertising to connect with consumers,” she said.

“I think what you’ll see in 2016 is small businesses starting to advertise more and take advantage of this platform.”

Facebook acquired Instagram in a $1 billion dollar deal in 2012, with the intention of running it as an independent group.

“We can plug in to the infrastructure and really leverage a lot of the resources that Facebook has,” Levine said.