Is it worth advertising on Instagram? Businesses spill the beans 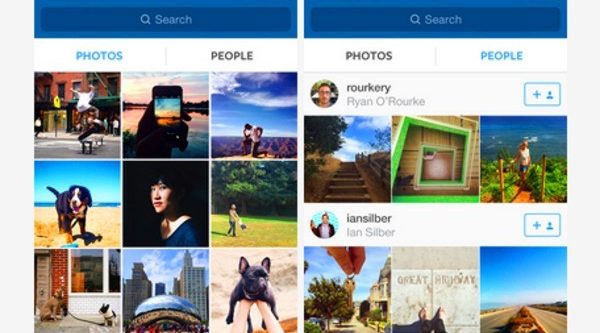 The Australian businesses involved in Instagram’s trial of sponsored posts have found it hard to measure the success to date of the experiment.

While the businesses were enthusiastic about signing up for the trial, they say they aren’t concerned with numbers and figures at this stage.

“Flight Centre already has a strong Instagram presence but this is a perfect fit to bring that message to bigger audiences,” Heggie says.

“It’s been running for two months and attracted a new audience, it’s been going well.”

Advertisements appear in users’ feed in a similar format to other ‘organic’ posts but are marked as sponsored content.

“Our objective is to drive awareness of the values of our brand,” says Heggie.

“We wanted to showcase beautiful travel experiences in line with our company purpose, to open the world to those who want to see it.”

Instagram uses metrics including ad recall, campaign awareness and affinity with the brand to judge the success of the campaigns.

But Heggie says it is about consumer experience and amazing travel experiences.

“It’s like any advertising, such as making a flyer, there’s lots of ways to meet customers.”

A spokesperson for Instagram told SmartCompany early results from initial campaigns are promising and the real measure of success is how a campaign plays on branding metrics such as the impact on ad recall, message association, product awareness, consideration for purchase intent and favourability.

The spokesperson says Tourism Queensland is the only Australian advertiser to have seen finalised results at this early stage, with the organisation reaching more than 770,000 people in their target market with a 25 point lift in ad recall.

“As one of the first brands to roll out ads on the platform we’ve seen some fantastic initial feedback to the campaign,” Swaik says.

“Our user base has grown by nearly 10,000 with overwhelmingly positive sentiment towards our ad content.”