Lorna Jane under fire again for Facebook post: What brands can do to turn around negative PR 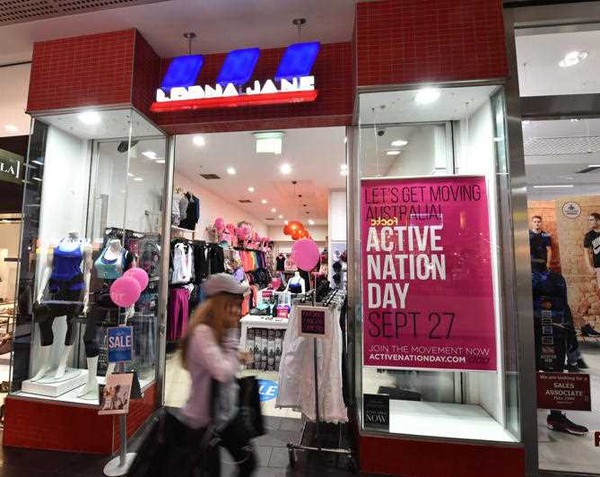 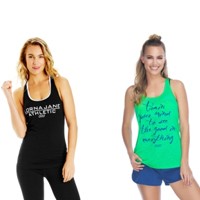 Brands should “pick their battles” when it comes to responding to criticism online, according to one public relations expert who says activewear brand Lorna Jane can turn around the bad press it has been receiving this year.

Lorna Jane has come under fire again this week for a defensive Facebook response to a news article written by a former employee about her alleged treatment at the company a decade ago.

The story, published by The Courier-Mail on Wednesday, was written by former employee turned journalist Vanessa Croll in response to founder Lorna Jane Clarkson’s claims on a 60 Minutes episode that she has felt vulnerable in light of a number of bullying accusations levelled against her brand.

Croll claims she felt bullied by Lorna Jane co-founder Bill Clarkson and she was paid a small sum of money for a modelling shoot, which became a central part of one of Lorna Jane’s advertising campaigns.

Lorna Jane responded almost immediately on The Courier-Mail’s Facebook page, stating it was not given the opportunity to respond to the article.

Lorna Jane defended the use of Croll as a model for the ad campaign, while also accusing her of being an “opportunist trying to benefit from Lorna’s success”.

Nicole Reaney, director of InsideOutPR, told SmartCompany this morning she commends the brand for using the social media platform to share its response.

“A common frustration by companies is the lack of control of a story being published or aired in media without their opportunity to comment,” she says.

“The Lorna Jane team rightly used its own power in social media to take a little control back in the brand messages being received by the public.”

However, the issue is that the way they posted the message came across as “defensive and slightly aggressive”, Reaney says, which was picked up on by other Facebook commenters who chose to share their negative experiences with the brand on the same post.

“They are a positive brand and they want their voice to align with the brand’s culture,” she says.

“Even if a company disagrees with what’s been presented to the public, there’s a way to voice your messages in a more humble, succinct way, where consumers see the genuine side of the company.”

Reaney says even one negative story or experience can trigger more people to voice their opinions and the backlash to the Facebook post is an example of this.

“It has triggered more people to share their perspective, and attracted further negative comments about the brand,” she says.

Reaney says there is also further danger that pockets of “hate communities” are created online, despite the Lorna Jane brand currently having a strong, positive following and brand perception.

But managed carefully, it could still turn this negative attention into a positive, according to Reaney.

“That’s where social self-regulation occurs and the public become your brand ambassadors, which is much more powerful than a company projecting its messages solely,” she says.

Reaney says another key way the brand could improve its image is to put issues or attitudes management plans in place.

“It’s about responding quickly, on message and in the best interests of the company,” she says.

“Use a softening tone, keep the messages simple and succinct and don’t attack someone.”

“I think (the backlash) it’s probably new territory for them, because it has been a well-loved brand,” she says.

“It’s a learning curve for them.”

SmartCompany contacted Lorna Jane but did not get a response prior to publication.