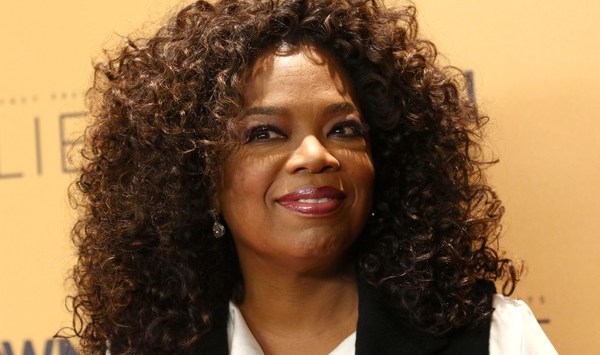 A small Australian business is preparing for what could be one of its busiest weeks, after US television star Oprah Winfrey selected its hair accessories to be included in the gift bags she will distribute to thousands of fans during her tour Down Under this week.

Oprah is renowned for the gifts she showers upon fans who attend her shows in the US and abroad.

Those that purchase VIP tickets to her Australian and New Zealand tour will receive a specially designed gift set.

Among the items in the gift set will be a four-pack of a locally made hair accessory called the Twistie.

The Twistie hair pin allows women with longer hair to fasten their hair in an updo without the need for multiple bobby pins.

The pin is made by Hottie Australia, which also sells lingerie, beach clothing and underwear.

Hottie Australia founder Sirie Palmos told SmartCompany Oprah’s VIPs will also be given a gift certificate to spend on the Hottie website and she’s hoping this will encourage new customers to seek out her brand for the first time.

Palmos, who founded Hottie in 2004, says the organiser of Oprah’s tour, Dainty Group International, contacted her to find out more about the Twistie pins.

“Someone back there had used them and that’s how they knew about them, which was a boost in and of itself,” she says.

“They said they were interested in some samples, which were sent on to Oprah and her team, along with a little instruction card.”

Palmos and her team have sent the products from Brisbane to Melbourne, where Oprah will kick-off her tour on Wednesday, and Palmos will also fly down this week to see the VIP bags being made up.

While Palmos didn’t reveal what other products will be included in the VIP gifts, she says there will be jewellery and other products aimed at “empowering women”.

Oprah’s shows are expected to be seen by tens of thousands of the TV star’s fans, with up to 15,000 people a night tipped to attend the events.

But the tickets don’t come cheap, with WA Today reporting the top-tier tickets to the Perth show were being sold for close to $2500 each.

For Palmos, she is excited to see Oprah choosing to support a small Australian business such as her own.

“Hottie is honoured to be linked to such a positive force and role model and we truly appreciate the fact that she is supporting private Australian businesses,” she says.