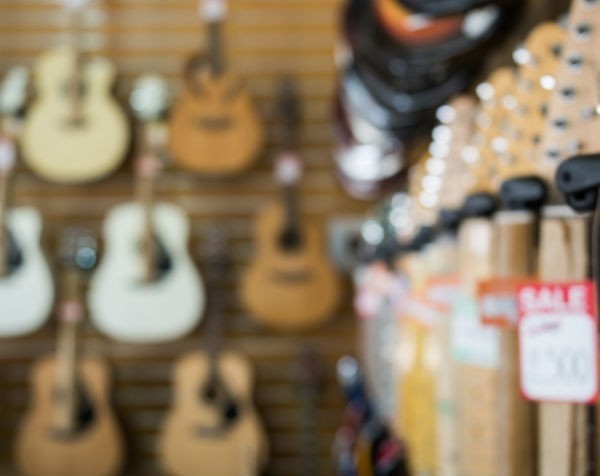 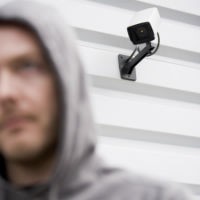 A small business in Melbourne’s east has turned to Facebook in a bid to help find several guitars stolen at the crack of dawn.

Music Junction’s owner arrived at the Camberwell store on Monday morning after being alerted by the shop’s security system.

Four guitars were missing in total, having been swiped in the early hours of the morning by a thief who managed to pick the lock. The stock is estimated to be worth approximately $10,000.

After notifying police and reviewing the CCTV footage, Music Junction’s employees decided to turn to social media for help.

Pictures of the thief posted to the business’s Facebook page have garnered 170 likes so far and have been shared more than 1200 times.

The post has also resulted in a wave of new likes and messages of support for the retail store.

The incident is the latest example of a small business turning to social media in order to highlight the issue of shoplifting and even shame trouble-makers into returning stolen goods.

Earlier this year, a sporting goods store in regional New South Wales took to Facebook to name and shame two young shoplifters who were caught on CCTV footage stealing hoodies.

As a result, the goods were returned by one of the teenagers’ mothers and the business received an apology.

The tactic has also worked for the hospitality industry, with a restaurant in Western Australia posting a plea for help on its Facebook page last summer after two patrons walked out without paying for their meal.

The post went viral, resulting in one of the offenders losing their job.

The couple later returned to the restaurant to pay their debt.

Guitar salesman Tim Fogarty wrote the Music Junction Facebook post and says the support from people online has been “incredible”.

“People have really got behind it and I think they all understand the tragedy of losing four guitars straight up, especially given the situation and how brazen it was.

“The guitar community is a relatively small one, and the people who follow us we serve every day. People don’t always buy brand new, they often buy second-hand as well, so we can assume that’s where these guitars are going.”

Fogarty says while the stolen guitars have not been retrieved, the public’s response has “renewed” his faith in people who are eager to do what they can to help small businesses.

“We don’t expect the guitars to be back here, but the point being it gets the word out there and makes people consider their security,” he says.

“We’re only a little store and a little community, so it’s very important. It certainly shows the potential of social media.”