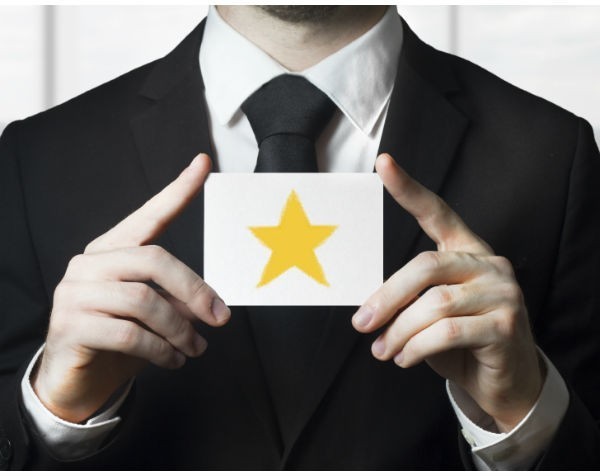 Online review platform TripAdvisor will scrutinise the actions of Australian apartment developer Meriton over allegations the company’s staff were instructed to prevent customers from leaving negative reviews on the site.

It’s also alleged in some circumstances Meriton offered incentives to customers to adjust their ratings of the business.

More than 1.4 million Australians are logging in regularly to TripAdvisor, with that figure estimated to be growing at an average rate of 45% each year.

Thousands of Australian hotels and rental properties, as well as restaurants and tourist attractions, list their businesses on the site.

While TripAdvisor has previously been forced to tackle the issue of fake reviews being left on the site, the claims against Meriton suggest the filtering out of negative reviews may also be a cause for concern.

A former Meriton employee has provided screenshots of emails to the ABCto back up claims the company’s staff are told not to email TripAdvisor feedback forms to guests of Meriton Serviced Apartments that had complained about their stay.

According to the unnamed former employee, all Meriton customers are supposed to receive the feedback forms, however, staff allegedly use a tactic called “masking”, which involves adding extra letters to the email addresses of guests who have complained, so that the email that contains the feedback form bounces.

An email published by the ABC appears to show a manager pulling up employees for not using the technique.

“I have gone through the duty log for the past few days and a couple of accounts were not masked,” they said.

“This guest was stuck in their shower and then had to pull the door off to get out. This should definitely be masked. I need each of you to ensure that you are being proactive to precent these comments reaching TA [TripAdvisor].”

The same employee told the ABC there have been cases when Meriton employees offered to “compensate” guests if they changed their online review of the apartments to a more favourable rating.

“I was always uncomfortable about doing it. I thought it was crazy,” the unnamed former employee told the ABC.

“If you work in a five-star chain like Four Seasons, you receive the negative feedback and you act on it to prevent it from happening again, you don’t contact the guest and bribe them to take it down”.

In another email seen by the ABC, a guest appears to have been offered $100 as “compensation”, in exchange for “removing” their review.

Another email appears to show a Meriton employee asking a guest to “consider adjusting the review from a three-star to a four-star as a three-star is quite low”.

“We do take TripAdvisor feedback very seriously as it is a strong marketing tool for our product,” the employee said.

TripAdvisor told the ABC while it cannot comment on individual investigations, the company “fight[s] fraud aggressively”.

“Any attempts by an owner of a property to boost the reputation of a business by selectively soliciting reviews only from guests who have had a positive experience is considered fraudulent, and is subject to penalties,” TripAdvisor said.

A spokesperson for TripAdvisor confirmed to SmartCompany TripAdvisor is investigating the matter “to ensure the integrity of our system and content”.

“TripAdvisor investigates all reports of fraud and abuse submitted by our community and takes action against any property found to be violating our terms of service or review guidelines,” the spokesperson says.

Nicole Matejic, crisis communication expert and author of the book Social Media Rules of Engagement, told SmartCompany this morning online reviews are becoming increasingly important for businesses as consumers factor in these reviews to their purchasing decisions.

However, Matejic says while dealing with online reviews, especially negative ones, can be overwhelming for small business owners, it is important to understand what the reviews are saying about the business’s customer service.

“From a business point of view, you’ve got to ask if people are leaving negative reviews, do we need to focus on customer service and customer experience,” she says.

“Businesses are obviously wanting to put their best foot forward in terms of their online reputation but if they start gaming the system, those reviews become less trustworthy.”

Matejic says from a crisis management point of view, businesses should also understand the likelihood that any strategic decisions to act in a certain way in relation to customer reviews will be uncovered.

“It will be discovered in a digital environment… people are pretty switched on to what seems real and what seems fake,” she says.

SmartCompany contacted Meriton but did not receive a response prior to publication.

*This article was updates at 3.14pm on October 22 to include comments from TripAdvisor.