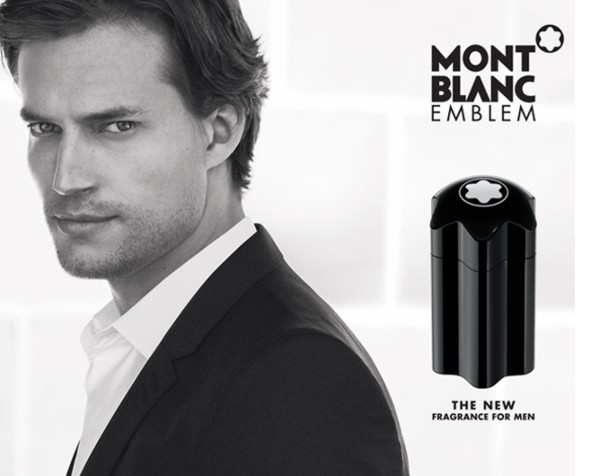 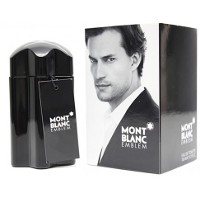 The Advertising Standards Board has dismissed a complaint against Myer which claimed the retailer included an advertisement in its Fathers Day catalogue that supports a rape culture.

The advertisement for Montblanc’s ‘Emblem’ fragrance including the caption: “Introducing the new fragrance for men; Emblem by Montblanc, the indelible signature of an eternal man. The scent is classic, demanding, timeless and never consensual”.

The complaint to the Advertising Standards Board centered on the use of the phrase “never consensual”.

“That is entirely inappropriate, particularly given the product being sold and supports a rape culture,” the complaint said.

“If they were trying to say it is irresistible they missed… badly. If that is the tag line Myer should remove the product from sale. Myer should also hang their heads in shame.”

In its response to the complaint, Myer said the fragrance was launched worldwide and originated from France with the original text of the advertising communication drafted in French.

“The French words used in the advertising were ‘classique – exigeant – intemporel – jamais consensual’, and were translated into English words ‘classic – demanding – timeless – never consensual’.  The meaning of the French word ‘consensuel’ is ‘to seek for consensus by being neutral, bland, middle-of-the road’, or often synonymous with ‘to be insipid/dull/boring/uninteresting/tasteless…’,” Myer said.

Myer argued the use of the reference to “never consensual” does not present or portray violence and “most definitely does not support or imply rape”.

“Rather it expresses that the attitude of the fragrance user does not require approval from others for choosing to wear the fragrance,” Myer said.

Agreeing with Myer, the Advertising Standards Board dismissed the complaint.

The board found while the word ‘consensual’ is often used in discourse around the issues of sexual assault and rape, in this instance the word was being used in its original, dictionary, definition which is suggestive of seeking consensus as a product.

“Although some of the meaning of the original intent has been lost in the translation from French to English, in the Board’s view the advertisement does not suggest, promote or condone rape,” the Advertising Standards Board found.

Dr Lauren Rosewarne, an expert on gender and discrimination issues, told SmartCompany in contemporary parlance the word “consent” has come to be coupled with sexual.

She says while we might often be referring to sex when using the word, “consent” actually has meaning all of its own – meaning often with nothing to do with sex whatsoever.

“It’s a stretch to contend that a pen – or even a pen company – is pro rape,” she says.

“This is an example of outrage for the sake of outrage and a projection of meaning and values onto a sentence that are unlikely to have been the intention of the advertiser.”

Myer declined to comment beyond its response to the Advertising Standards Board.