Why wearing orange shoes might be the key to networking success 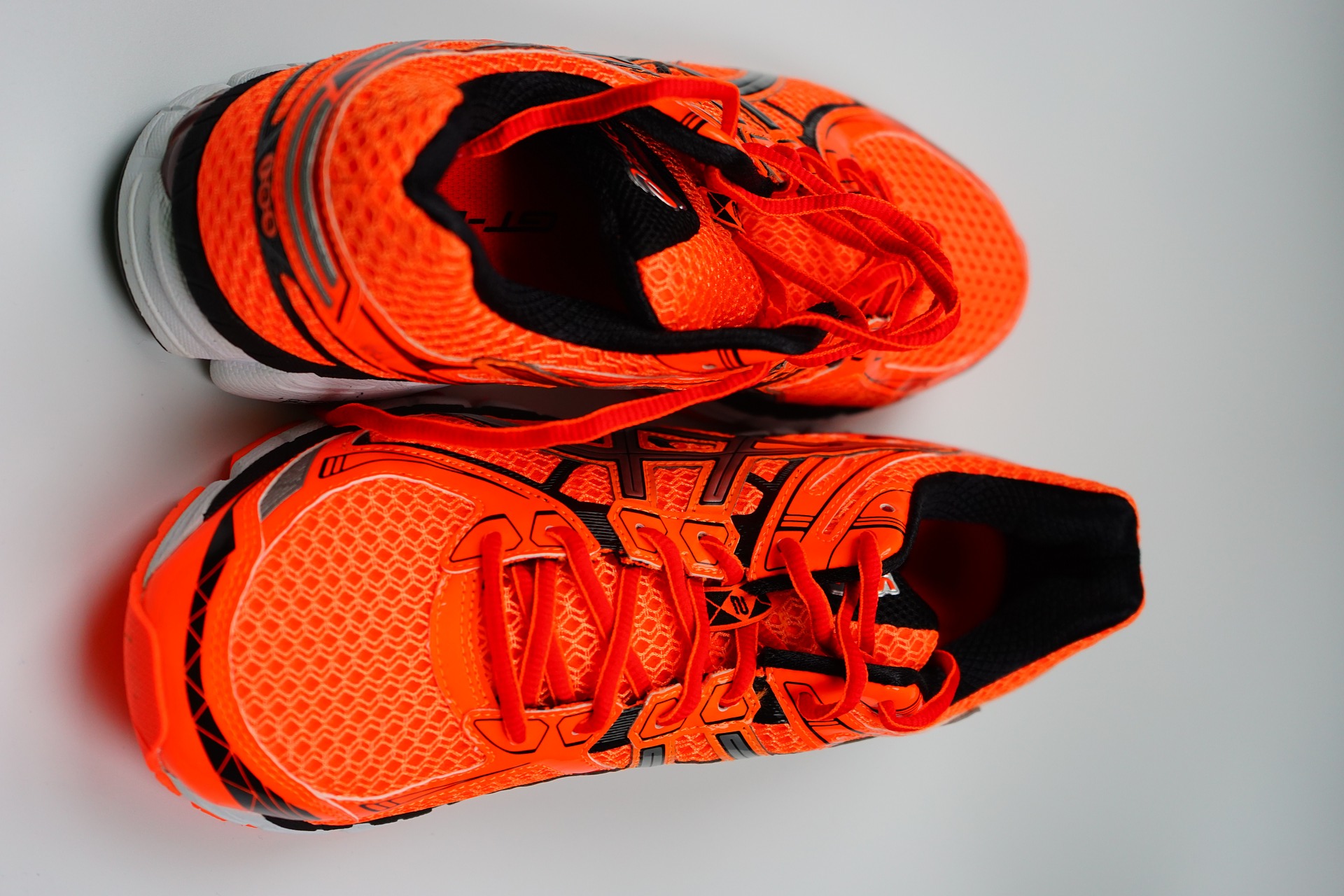 It might sound strange but one digital innovator and author believes his biggest advantage when it comes to networking successfully is wearing orange shoes.

Dave Kerpen, co-founder and chief executive of Likeable Local, has revealed he owns 29 pairs of orange sneakers and these bright shoes are the conversation starter that boosted his then start-up business.

In an extract from his upcoming book published on LinkedIn, Kerpen recalls being at a Founders start-up event and wanting to speak to the founding partner of startup fund 500 Startups, Dave McClure, before the event ended.

He was contemplating how to get the attention of investors in the room when McClure shouted: “I have got to talk to the man wearing those f**king shoes!”

“Of the three hundred people in the room, the one I wanted to talk to the most was actually stopping to chat. Why? He had noticed my bright orange sneakers, and in a room filled with people dying to talk to him, my sneakers were the reason he had decided to initiate a conversation with me,” writes Kerpen.

Kerpen then jokingly said, “hope they’re bright enough for you, Dave,” before reminding McClure of their recent email introduction and telling him more about his business idea.

Kerpen said within 15 minutes he had been introduced to McClure’s partner and after a follow-up meeting, 500 Startups become a key investor in his tech-start up Likeable Local.

“Were my orange shoes the reason I secured an investment? Of course not. But they the reason I got into a conversation in the first place,” Kerpen writes.

Kerpen now wears orange shoes daily and almost every day someone comments on those orange shoes and starts a conversation.

He advises other entrepreneurs to create a signature style or become known for wearing a particular accessory as a means of gaining an edge over someone else in the room.