NYE event organiser under fire: $500 ticket event labelled a “scam” as angry attendees threaten to go to the ACCC 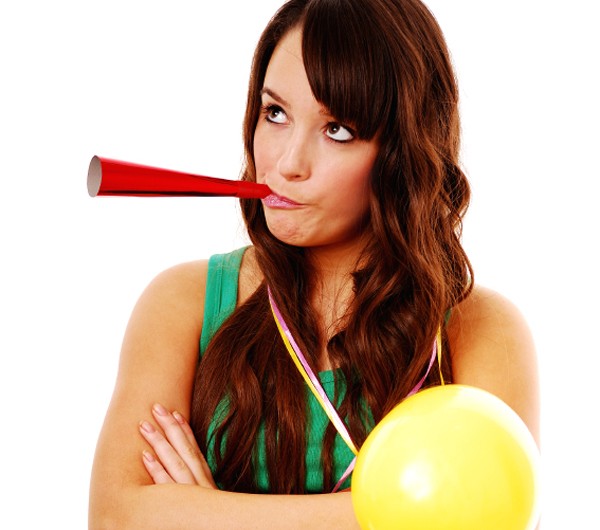 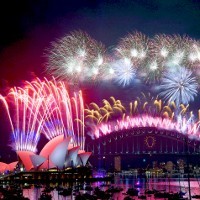 Disgruntled festival-goers are threatening to call in the corporate watchdog, after a New Year’s Eve event in Sydney fell well short of expectations.

A crisis communications expert has warned the organiser’s current approach to dealing with the complaints is likely to only be making the customers angrier.

Tickets to the NYE Above the Harbour event cost as much as $500 but it didn’t take long for attendees to take to social media to complain about lengthy delays for poor quality food, long lines for toilets, ordinary music and no view of Sydney’s New Year fireworks.

“The event was a complete joke and disaster,” said festival-goer Chris Lee on Facebook, reports news.com.au.

“I cannot believe you charged us over $400 for an ‘all inclusive’ event with only three food stalls for thousands of people!

“We had to wait 2.5 hours to get fed some disgusting dried up pork buns that tasted like cardboard! I wouldn’t feed that to my dog. We didn’t pay $400 to spend NYE waiting in line.”

“I spent 5.5 hours in line for cold food, 1 beer, left over desert [sic], disgusting toilets and a bad seat,” said another user.

The organisers of the event posted a statement on Facebook on Sunday offering a partial refund of $100 per person, however, some members of the Facebook group ‘Refuse to be Ripped OFF-NYE Above the Harbour Scam’ have said they won’t accept the money and will take their complaint to the Australian Competition and Consumer Commission instead.

Close to 600 people have joined the Facebook page since it was started on January 2.

The original statement offering the refund appears to have been deleted from the event’s official Facebook page, but has been reposted to the ‘Refuse to be Ripped OFF’ group here.

The organiser Mothership Events has posted a similar statement on Facebook, which does not mention a refund.

“The organisers of NYE Above the Harbour, New Year’s Eve event, would like to apologise to patrons who had issues with service and facilities at this year’s event,” the company said.

The company said the event “required significant financial investment and took over six months in planning to meet all statutory and compliance regulations” and since the event, “all parties involved have been working diligently to view patron feedback and formulate a response”.

“While many patrons enjoyed the event, the organisers greatly regret that a number of patrons have complained about event elements.”

But Matejic says “if a customer does come to you with legitimate concerns, shutting down the conversation only makes them angrier”.

Matejic says Facebook users are claiming they have been blocked from the official event page and at the time of publication, SmartCompany was not able to access the Mothership Events website.

“It does arose people’s suspicions,” she says.

Matejic told SmartCompany if businesses do find themselves in a “deluge” of negative sentiment on social media, they should “try to open communication lines, not shut them down”.

“Take those messages offline and genuinely seek to resolve them,” she says.

Matejic says consumers are switched on to brands that delete or alter messages on social media and increasingly are taking screenshots of conversations or posts.

“So, deleting any comments is actually counterproductive,” she says.

SmartCompany contacted the ACCC but the watchdog said it does not comment on complaints or matters it may or may not be investigating.

SmartCompany also contacted the organisers of NYE Above the Harbour but did not receive a response prior to publication.