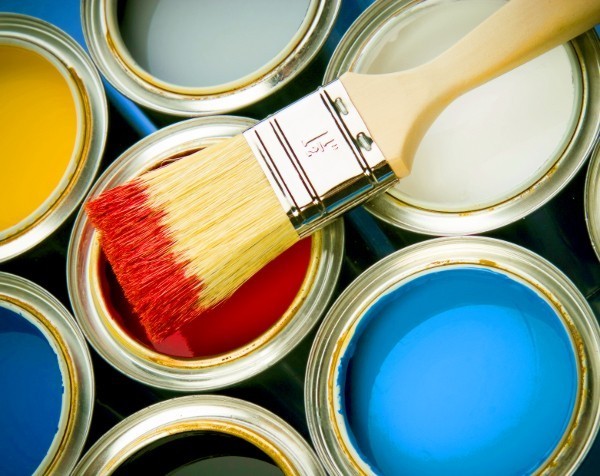 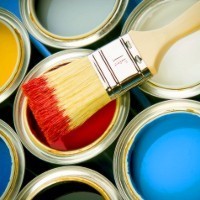 The company has partnered with European website design and hosting company Jimdo in order to offer its customers a place where they can source both logos and websites.

Speaking to StartupSmart from San Francisco, 99designs president and chief executive officer Patrick Llewellyn says the company has known for a long time there was a segment of its customers that were in need of custom-designed websites that were easy to manage and edit.

“We’ve been searching for a while to find a solution to take people from their brand identity, to creating a logo for their business, and then to help get them onto the web,” he says.

“For a long time we’ve had a web category where you could get a WordPress template coded, but for a lot of our small business customers, it is pretty tough to work with.

“You’ll see us continually look for and talk to partners around what else we can be providing small business owners that will help get to where they want to go.”

The collaboration is the result of a friendship between Llewellyn and Jimdo co-founder Christian Springub. The two met shortly after they both had relocated to San Francisco with their respective startups in 2010. They were both running successful startups that hadn’t taken any outside funding and have been friends ever since.

“I was talking to him about how we never really solved that website marketing. At the same time their market has become increasingly competitive. That was when we began thinking if we could combine them both,” Llewellyn says.

99designs is one of a number of design startups to launch and gain traction from Australia, among them Envato, Canva and 99designs’ competitor, DesignCrowd. Founded in 2008, 99designs has since paid out over $105 million to designers on its platform, Llewellyn says. DesignCrowd was founded in 2007 and since September last year has paid over $20 million to its designers.

“The majority of design work is done offline, not online. Our biggest competition is still the huge army of independent freelancers and small agencies out there,” Llewellyn says.

“In the online [space] we compete a little bit with everyone like Elance, locally there’s DesignCrowd, who are a long way behind us as far as market share but they’re doing well.”