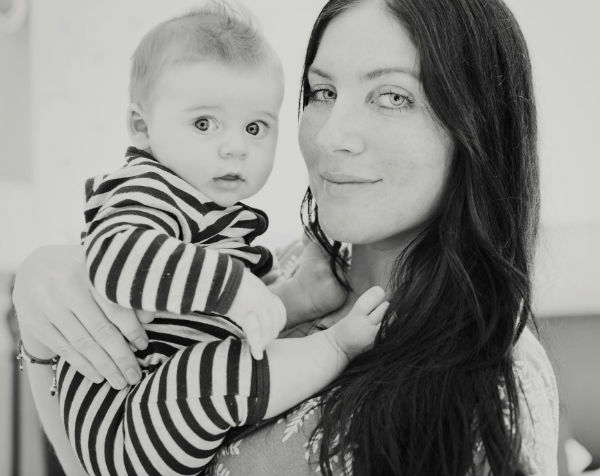 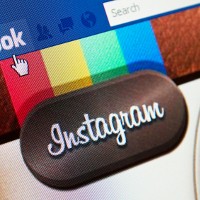 A Maroochydore photographer is celebrating today after her small business’s Instagram account was reinstated following a grassroots social media campaign.

Melissa Jean Wilbraham, of Melissa Jean Photography, claims Instagram shut down her account on the weekend following user complaints about some of its content, which focuses on women and childbirth.

Wilbraham says this meant she instantly lost her 18,000 followers and her only form of advertising.

Following a massive outpouring of support on her Facebook page, which saw fans making up a hashtag #bringbackmelissajeanbabies, Wilbraham’s Instagram account has now been reinstated and she is back in business – with even more followers than before.

Wilbraham told SmartCompany this morning Instagram removed her account on Saturday, the start of World Breastfeeding Week, following a number of complaints about its “offensive” content.

A retired wedding photographer with 10 years’ experience, Wilbraham says her baby photography business is only about a year old.

“Everyone is on Instagram, anyone who has a successful brand is there,” she says.

“When I say it’s my whole business, there’s no cent I pay for advertising.

“It’s a perfect way to showcase what I do; I spent about $6500 on updating my website, and I don’t think people even look at it.”

Wilbraham says it’s not that she doesn’t agree with Instagram’s community guidelines, but says she doesn’t feel she was” violating” anything.

“When it was deleted, I thought I was being punished for representing mothers,” she says.

Wilbraham disagrees entirely with those who believe the content is offensive and says it is about “exposing the beauty of birth”.

“All the women who are in my images are happy (to be on there), their opinions are the only ones that matter,” she says.

“All I can say is I don’t expect my images to be for everyone, I don’t expect everyone to understand the beauty of birth, but I’m trying to normalise it so people aren’t offended by it.”

Wilbraham says she was happy to see the groundswell of support from her fans, who were the real reason she was back on the social media site.

Wilbraham’s account was only reinstated yesterday and her followers had jumped by about 5000.

“I’m really grateful it has happened, I never had to fight it,” she says.

Nicole Matejic, author of The Social Media Rules of Engagement, told SmartCompany Instagram did have “very strict rules” around things like nudity.

“Many photographers in particular do find themselves caught out with their terms of service – which aren’t easy to navigate in most cases,” she says.

Matejic says it was “always positive” to see communities rally around a small business or brand to show support when the “political correctness compass goes too far”.

“And it goes to show that building an online ‘village of support’ is such an integral part of the social media equation,” she says.

“The more you give to your community through investing in them by sharing valuable content and engaging, the more they give back to you when you need their support.”