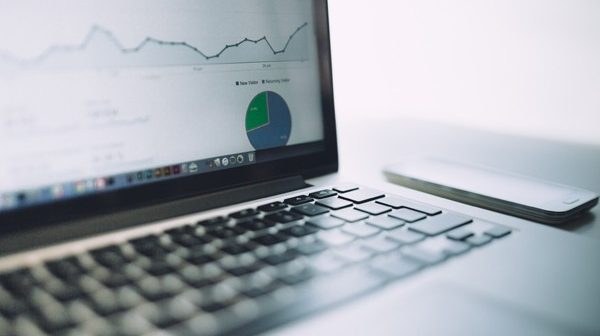 Jumping onto Twitter or Facebook to spruik your brand might seem like second nature to businesses operating in the digital space, but with almost 2.5 billion monthly active users between them, some experts are questioning if the social media “go-tos” are becoming oversaturated.

Entrepreneur and growth marketer AJ Agrawal believes many businesses are missing out on potential customers by ignoring a number of other “customer-rich” platforms, explaining in a piece for Entrepreneur that “as companies squabble over views on Facebook and Google, they may be missing out on the many up-and-coming platforms that house millions of potential customers”.

Here are seven platforms that businesses could look to for a bit of extra exposure for their business.

Reddit is a tough beast to tame for businesses, but Agrawal believes it is “ripe for effective branding”. Users post content to a huge amount of small communities, known as “subreddits”, which other users then vote on to say if the content is good, or not.

“The platform allows businesses to put up sponsored posts that turn up in different subreddits. The posts look similar to native content, making users more likely to interact with them and your brand,” Agrawal says.

The modern day evolution of Yahoo! Answers, Quora is a place where users can come to ask questions and get answers from industry leaders or other knowledgable types.

“Any marketer can use this platform to gain a reputation as an industry expert by posting and answering relevant questions, as well as connecting with other people in the niche who can help spread the word about this person’s company,” Agrawal says.

Snapchat might not be an unusual social platform these days, but for marketing, Agrawal believes it’s underutilised.

“If your company is trying to attract younger audiences, you should be studying Snapchat more than any other platform. Reason: Some 71 percent of its users are under 34 years old,” he says

“The trendiness of the platform means that you can connect with a large user base and guarantee these users’ attention for at least a few seconds.”

“This platform has transformed into a hub of video streaming and tutorials. Users can set up their own “channels” and stream live video of fans playing video games, offering tutorials and even eating — which means that companies have a great way to connect with users and give them behind-the-scenes peeks to build rapport.”

“As image-based social media platforms have grown more popular, Pinterest is emerging as the new frontier for marketers to connect with a pretty large audience,” Agrawal says.

“As a result, advertisers can attract customers with aesthetically pleasing photos of their products or services organised into content-specific ‘boards’, and watch their posts spread like wildfire.”

“Tumblr allows individual users and organizations to publish and distribute both visual and written content easily; and as a marketer, you’ll find it simple to follow blogs and “reblog” their content on your own page,” Agrawal explains.

“Marketers can leverage these benefits by building long-term connections with users and encouraging them to reblog brand content.”

Twitter’s livestreaming platform may seem like it falls under its parent company’s umbrella when it comes to operating as a marketing platform, but Agrawal believes brands are starting to take notice of its rapidly growing user base.

“The website and associated app allow users and companies to live-stream video, which other users can tune in to, to watch and comment on,” he says.

“Brands have started to take notice of this platform, using it to show live product-demos, share industry news, connect with influencers and provide behind-the-scenes peeks to connect with potential customers.”