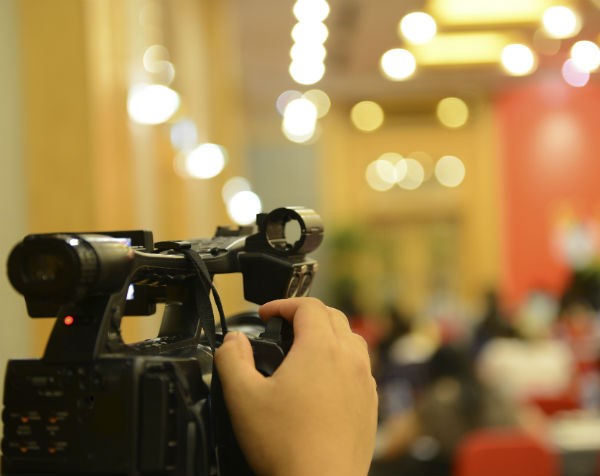 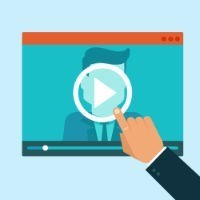 The ability to buy products directly from a video presentation may not be new but shoppable video is about to reach a critical tipping point.

At the Adobe Digital Marketing Symposium in Sydney yesterday keynote speakers repeatedly emphasized the importance of video for businesses.

Read more: Australians love YouTube, job and property sites on mobiles – how small businesses can take advantage of the trend

“Video is the best media format as it’s educational but it’s also entertaining,” she says.

Cisco estimates video will command 80% of the world’s internet traffic by 2019.

While part of this increase can be attributed to binge watchers gorging on high bandwidth television series a general rise in video consumption is also driving demand.

Adobe says one in three Millennials say they watch video tutorials before making a purchase and 100 million hours of “how to” videos were watched this year.

According to Loni Stark, senior director of strategy and product marketing at Adobe, “the number of hours of video has exploded”.

While YouTube first introduced a click-to-buy feature in 2009, the ubiquity of smartphones and touch screens mean the opportunity is now ripe for shoppable videos.

In response Adobe is launching a new shoppable video product in August (with an Australian launch date still to be confirmed).

Stark says Adobe’s entry into the market will make shoppable videos accessible to a broader range of businesses including SMEs.

“It’s a rare sighting to see a video that’s shoppable,” she says.

Stark attributes this to the high monetary and time cost of creating shoppable video.

“Talk to any marketer and producing video is a big expense,” she says.

“In the past interactive videos would be produced by an agency”.

Using the Adobe product’s cloud-based capability Stark claims “any experienced marketer” can add this interactivity to the videos they already have.

There’s no need for coding or particular technical expertise.

It remains to be seen how Adobe will compete against existing providers in the space.

Startups such as Joyus and Cinematique may be small but they have the early mover advantage.

But Stark is confident Adobe’s product is more intuitive for both consumers and businesses.

“ We are removing the barriers,” she says.

SmartCompany was a guest of Adobe at the 2015 Adobe Digital Marketing Symposium.