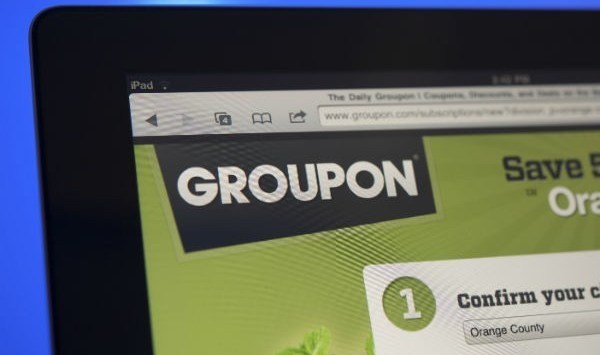 The chief executive of Groupon Australia, Alistair Venn, has opened up about the company’s time in Australia.

Venn took over as chief executive of the Australian deals site in 2013 following turbulent times here and abroad for the company in 2012, which saw the company’s global chief executive and founder Andrew Mason fired for poor results.

As part of his talk on digital business transformation at the Online Retail Conference and eCommerce Expo in Sydney yesterday, Venn said the group buying site’s initial move to Australia was an “interesting experiment”.

Venn started at Groupon Australia in 2012 and worked in sales until he became chief executive in 2013.

He told the audience at the retailers’ conference that Groupon’s business model when it first launched in Australia was quite simple – a “push” model with one email a day offering vouchers.

“In terms of customers it did grow incredibly quickly, we got more than 2 million subscribers in the first year,” Venn said.

“The real value they were getting was that it was something new, there was a degree of novelty and, primarily, it was about price.

“The whole proposition was buy on Groupon and you’ll save some money.”

But Venn said the reality was customers needed to “give up” quite a lot of other values for the sake of price.

“You had one email in the middle of the day, if you didn’t like it (the promotion) you didn’t buy it.”

Venn said in retrospect the “entire process of buying Groupon vouchers at the start was friction filled”.

“You had to read the email, open it, find out about it, get an email back the next day because it took a day to get the voucher, then you print it out, find a printer, pick up the voucher.

“I’m really sharing warts and all and saying despite all this we were able to grow due to the simplicity and novelty of the model.”

There was a need for a huge shakeup of how things were done following the “worrying trend” of flat-lining growth at the end of 2012, Venn said.

Coming on board as a new chief executive around this time, Venn said it was about asking hard questions of the company, including challenging the assumption as a startup it was OK to make mistakes and how Groupon could evolve from a short-term “very transactional” website.

He also asked himself more fundamental questions: “I was really challenging myself, saying what is Groupon?”

Venn said he decided the best thing was to strip everything back to focusing on Groupon being an e-commerce marketplace, with merchant and customer satisfaction becoming key priorities.

Recent moves toward sweetening the deal for small businesses has also seen improvements, and better merchant relationships have led to many small businesses working with Groupon on long-term contracts, Venn said.

“Right now we have more than 10,000 businesses who are working with Groupon across Australia and New Zealand and 87% are choosing to work with us on an indefinite basis,” he said.

Customers also had a better deal, Venn said, with Groupon Australia’s 5 million subscribers today getting access to more than 5000 businesses’ promotions on any given day.

“Any small business can work with us and get access to those subscribers,” he said.

He said Groupon would continue to focus on investing in technology to increase customer engagement with the site.

SmartCompany attended the Online Retail Conference as a guest of Australia Post.