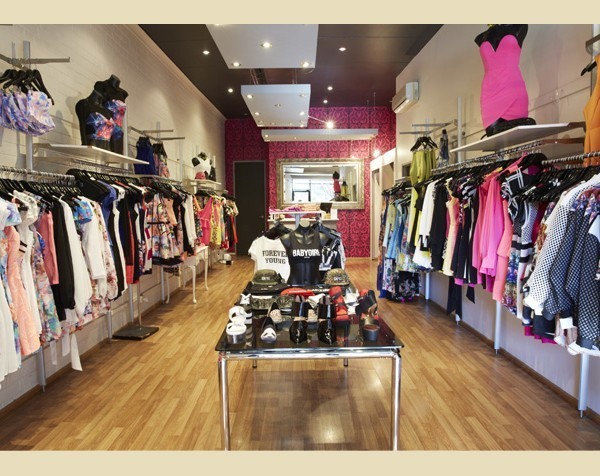 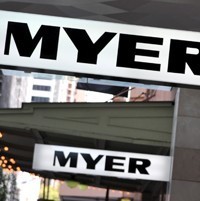 Tiger Mist founders Stevie and Alana Pallister say Myer had kept an eye on their online business before a deal was proposed to get the popular clothing label inside the retail giant’s stores.

“We were contacted by Myer, which had been watching us for quite some time,” Stevie Pallister told SmartCompany on Tuesday following the announcement that Tiger Mist clothing will be stocked in all 63 of Myer’s stores.

“With the new CEO Richard Umbers and their new strategies, they were quite keen to speak with us,” Stevie says.

Stevie and her sister Alana say the process took three to four months from the initial conversations to showing their range to members of Myer’s head office buying team in Melbourne and signing on the dotted line.

It’s a deal the pair are excited about, saying they have “always shopped at Myer”, and their fans are already flocking to their social media accounts to share their excitement at trying on Tiger Mist clothes in-store.

There’s no doubt part of the appeal of Tiger Mist to Myer is the brand’s massive, and loyal, social media following. Combined, the brand has more than one million followers across its social networks, including 526,000 followers on Instagram and more than 190,000 on Facebook.

But the Pallisters, who don’t reveal details about the brand’s financial performance, admit that until jumping on board with Myer, they had thought their business would stay purely online. This is despite first starting out eight years ago as a retailer with a single boutique.

“We went online when we started our own label and with social media, it was the right time for us,” Alana Pallister says.

“We always saw ourselves as an online business.”

However, Alana says increasing returns from customers, many of which indicated they would like to try on the clothes first, and an approach from Myer, changed the game.

“It’s great for both of us,” Alana says, adding she believes the deal with Myer will foster “trust” in the Tiger Mist brand.

“With Myer being so reputable and around for such a long time, it gives Tiger Mist a step in the door and a presence among people who now know who we are,” she says.

“For Myer, it’s refreshing. It’s a new thing for them.”

It’s a sentiment shared by Myer chief Richard Umbers, who said in a video (below) announcing the partnership it’s part of a “mash-up of physical and digital, which seems to be a real trend in retailing”.

Umbers said the partnership is part of Myer’s bid to be “really relevant to the modern shopper” and described Tiger Mist as “one of the most exciting brands in the online space”.