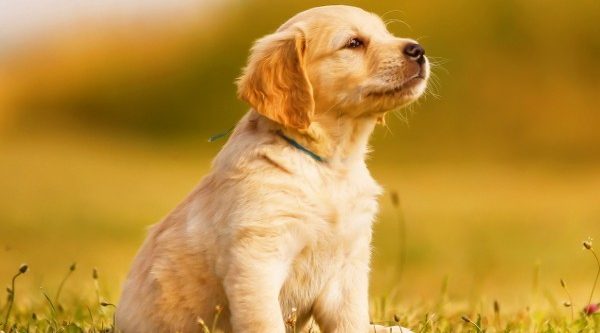 Mars Petcare Australia, parent company of Pedigree Petfoods, has been forced to edit a television commercial featuring a few seconds of young men fighting after viewers complained the ad was “tasteless and shameless”.

The ad featured a group of young men fighting in a street before they decide to put their differences aside to rescue a dog that is stranded in the middle of a busy road, as the voiceover says: “Dogs bring out the good in us. Pedigree brings out the good in them. Feed the good.”

It is the latest “violent” ad to stir the ire of viewers and prompt a review by the Advertising Standards Board, following a string of complaints to the watchdog.

“I was appalled by the violent new advertisement on Channel 10 for Pedigree Dog Food,” said one complainant.

“The ad was distressing at all levels and it should be removed from television. It condones and encourages violence, which first appears to be a real life situation or a documentary.”

Another viewer felt the ad was “extremely disingenuous from Pedigree, relying on appealing to the fearful nature of people in order to plug their product at the end”.

“I believe the ad is a subversive attempt to make people fearful for either their safety or for the life of their pet, and then by extension associate the product Pedigree with a return to safety/stability. Tasteless and shameful advertising,” they said.

Mars Petcare Australia responded to the complaints by stating it did not believe the ad encouraged or supported bullying or fighting.

“There is no content or endorsement of violence and the physical confrontation between the boys is used only as a moment of tension that the introduction of the dog resolves,” said Mars Petcare in its response to the Ad Standards Board.

“In no way does the advertising encourage bullying, imply that fighting is fine or accepted, or condone the confrontational behaviour.”

But it was not the use of violence that tripped the company up, with the Ad Standards Board instead deciding the ad depicted unsafe behaviour on the road.

As such, it found the depiction of men running on to a busy road was a depiction that was “contrary to prevailing community standards on safe road use” and in breach of the advertising code of conduct.

Mars Petcare agreed to removing a section of the ad so the footage of the men running onto the road in front of the cars is no longer shown and replace it with scenes that show no cars and no car sound effects, specifically horns and the tyre squeal.

Digital marketing expert Michelle Gamble, from Marketing Angels, told SmartCompany editing the ad would likely have cost thousands of dollars and believes the ad was clearly tyring to be creative and get cut through, rather than simply being product focused.

Gamble says she is surprised the board upheld the complaint.

“I think the rise of activism in advertising is what’s happening here,” she says.

“It’s the way our society is heading, unfortunately, and advertisers need to take that into account when coming up with their concepts now.”

“The ad board is there for a reason, but I don’t think they necessarily make the most the pragmatic rulings sometimes,” Gamble adds.

SmartCompany contacted Mars Petcare Australia but did not receive a response prior to publication.