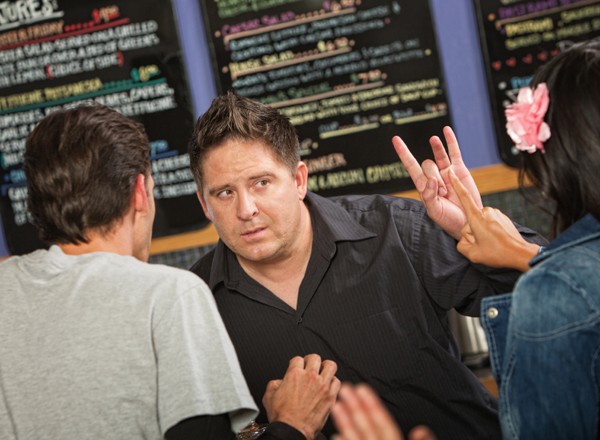 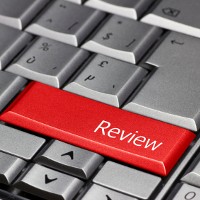 A restaurant owner has shut down a disgruntled customer after they posted a negative review online, giving them a short lesson on the difficulties of running a hospitality business.

Last month a TripAdvisor user by the name of Hannah wrote she had an “absolutely awful” experience at Bennett’s Café & Bistro in York, England, because she had to pay £2 for hot water and a slice of lemon.

While the review has since been deleted, screenshots have surfaced on social media.

“Dreadful place, would definitely not recommend,” the reviewer wrote.

“The rude waiter that served me should be sacked. I will not be returning and will be advising friends and family not to go there.”

Read more: How to deal with a bad online review of your business

A week later, the restaurant’s manager hit back with a polite but detailed response, explaining why a glass of hot water with lemon costs more when eating out than at home.

The reply has since gone viral because it was shared by online by celebrity food critic Jay Rayner, according to The Telegraph.

“You entered the cafe and the waiter showed you to your seat, gave you a menu, waited for a time and then took your order,” the manager wrote.

“He entered it into the till, collected a cup, saucer and spoon and took them into the kitchen. There, he selected a knife, chopping board, got a lemon from the fridge, cut off a slice and put it in the cup. Then, he returned to the dining room, drew off the necessary hot water and carried the cup to your table.”

The manager then describes how the waiter would have spent time processing the woman’s payment and then clearing up after her.

“That’s at least two to three minutes of work for the waiter,” the manager wrote.

“The cost of overheads for the business, i.e. rent, business rates, electricity costs, bank charges, etc. works out at 27.5 pounds per hour of trading. I pay my colleagues a decent living wage … Therefore, together the cost is 40 pounds per hour or 67 pence per minute, meaning the cost of providing you with 2-3 minutes of service was 1.34 to two pounds. “

The manager wrote that it’s a “cruel fact of life” that the facilities cost a lot, not the ingredients.

“Perhaps, the rudeness that you perceived in me was triggered by the disrespect that I perceived in you by your presumption that you could use our facilities and be waited on for free,” the manager concluded.

Bennett’s Cafe & Bistro has since been flooded with positive five-star reviews in the past 24 hours, with customers describing the restaurant as having a “really nice ambience” and “to charge for lemon and hot water is fair enough”.