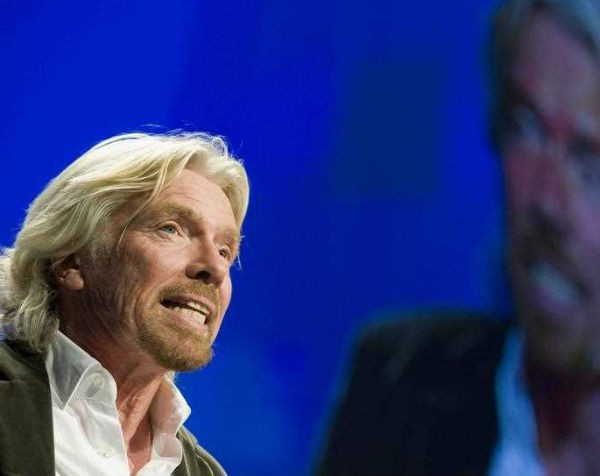 Founder of Virgin and renowned businessman Richard Branson has revealed the first complaint letter he ever received.

The year was 1968 and Branson had left school at 16 to start Student Magazine, which began in a scruffy basement and moved to a flat in Albion Street, London.

See more: 7 things Richard Branson can teach you about entrepreneurship

Writing in a blog post for Virgin, Branson recalled the days of his first startup.

“The stream of visitors coming and going was constant, with contributors, interviewees, friends, relations and random strangers popping in and out of the house,” Branson said.

“It was manic, exciting, and one big adventure. To the uninitiated it could have looked like a 24/7 party – but we were also managing to publish a national magazine every quarter.”

But like many new business owners, it wasn’t long before Branson received some negative feedback.

The complaint letter came from a neighbour who on August 16, 1968, wrote what Branson said was a “delightfully polite yet passive aggressive letter” to his mum, who was renting the flat the business was based at.

The letter reads as follows:

I really must complain about the noise in the house caused mainly through the lack of carpet on the stairs and the printing or money press that you have working all hours of the night.

The main problem of course, is that my little girl is continually woken by the thoughtless banging of people in the house and I think this very unfair and I am appealing to you to either ask the kids to wear slippers or many some other arrangements.

Incidentally, it’s no concern of mine, but your front door is ever open, day and night.”

Branson used his blog post to apologise for the noise but he said his door has always been open – even today when businesses are much more likely to receive complaints from social media users than letters from their next door neighbour.