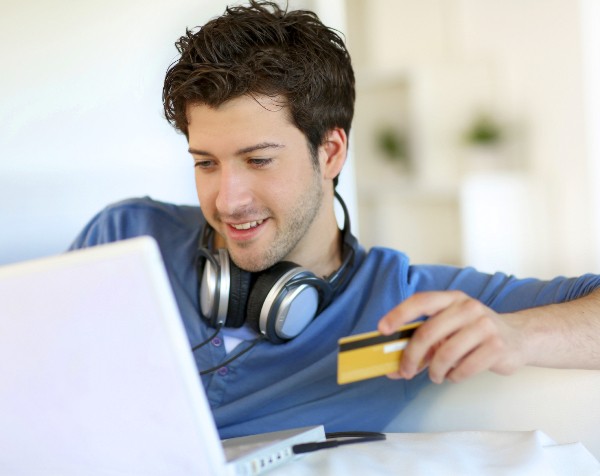 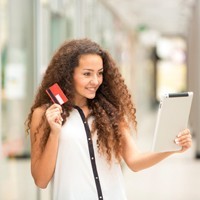 The amount of cash spent on online retail by Australians increased by 28% over the Christmas holiday period compared to last year, with shoppers spending an estimated $3.29 billion during the festive season.

According to the eWAY Australian Online Retail Report, Aussies spent an average of $167 per online purchase, an $8 increase on the previous year.

Electronics stores were the top grosser, followed by travel agencies and then household appliance stores.

There was also a surge of shopping on December 21, with shoppers getting in some late Christmas shopping.

Matt Bullock, founder and chief executive of eWAY, said in a statement online is a popular choice for shoppers.

“The average purchase size has gone up 4%, but this growth isn’t necessarily because consumers are spending more. They’re mainly diverting a larger percentage of their Christmas budget to online channels,” he said.

However, the traditional Boxing Day sales bonanza is not necessarily being felt online.

“An interesting trend with Boxing Day sales is emerging, with eWAY recording relatively average sales in the few days post-Christmas the past two years,” Bullock said.

“We would see a real stocking up in the lead up to Christmas, right up to a few days before Christmas,” he says.

However, Eikmeier says Vinomofo, which turned over $28.7 million in the 2014-15 financial year, experienced the classic problem faced by all e-commerce businesses: sales drop just before Christmas as customers worry their goods won’t arrive in time.

“We always joke that everyone always stocks right up in forward-thinking for Christmas and then run out of bottles by the second week of January,” he says.

“I think we’re on such a growth path anyway we naturally see a continuous growth … we can only look at these things on a cyclical trend, our sort of dip for a couple of weeks from December to January, then we see a steady lift throughout the year.”