Seafolly and Isola by Megan Gale part ways: Why business partnerships are like marriage 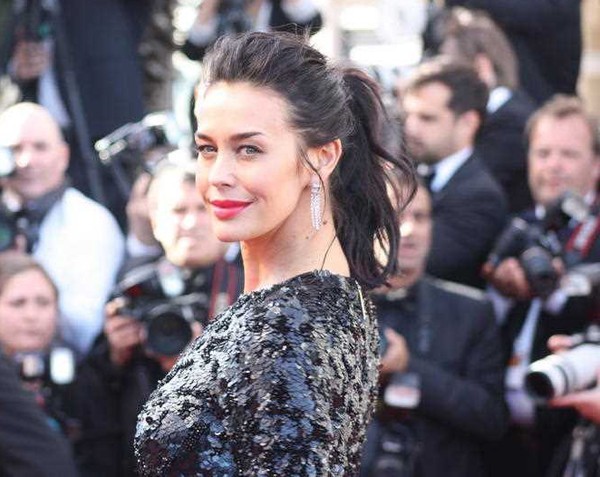 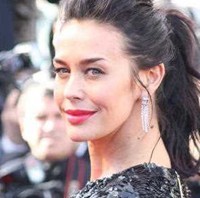 Fashion entrepreneur and model Megan Gale will acquire full ownership of the swimwear brand she founded with Seafolly in 2010, after difficulties securing the global trademark of Isola by Megan Gale prompted the severing of the business partnership.

Gale, who has been creative director of Isola by Megan Gale since its launch in 2010, is now reportedly considering her options for the brand, which according to Fairfax has annual revenue of $4 million.

Seafolly Australia chief executive Anthony Halas said yesterday while the partnership with Gale had been “very successful”, the Isola brand would no longer be manufactured or distributed by Seafolly.

A statement released by the company indicated its recent acquisition by L Capital Asia has increased its focus on growing global distribution networks, and a decision to cease production of Isola is “due to the inability to market the Isola by Megan brand name in this capacity”.

Halas said he is sorry to see the partnership come to an end.

“I have thoroughly enjoyed our collaboration with Megan Gale and feel very proud of what we have achieved in a short space of time,” he said.

In a statement, Gale said the Isola swimwear label, which targets women in their 30s and 40s, is her first successful business venture.

“As a team, we have seen this brand grow from strength to strength, our last season being our best yet in terms of sales, support from the public and stockists,” she said.

Dean Wilkie, a lecturer in the School of Marketing at the University of NSW, told SmartCompany this morning a business partnership coming to an end can be a difficult thing for an entrepreneur.

He says in his experience of acquisitions and mergers, “someone always loses”.

Wilkie likens business partnerships to marriages, where despite the best intentions things don’t always work out for both parties.

“When forming these partnerships, it really is a case of someone has more to gain than the other party,” he says.

“The only way to plan for these things is to have open honest and transparent relationship. It is a relationship, you’re dealing with people as well as brands.”

Wilkie says concerns about the Isola trademark are likely a vexed for both parties if they hadn’t seen it coming.

“When issues such as trademarks come up, the question has to be about working through the process as much as you can as a team,” he says.

“If they had exhausted all avenues for this to work, ultimately it’s in the best interests to break up the deal.”

For Wilkie, other businesses and entrepreneurs should learn how to predict these issues before they pop up.

“Not a lot of marketers think two or three steps ahead,” he says.

“The lesson is do due diligence and work through these types of scenarios and what would happen in that case, so you can go into an agreement with eyes wide open.”

SmartCompany contacted Isola by Megan Gale but did not receive a response prior to publication.