Brands ignore almost 90% of customer posts on Facebook: Here’s why you should pay attention 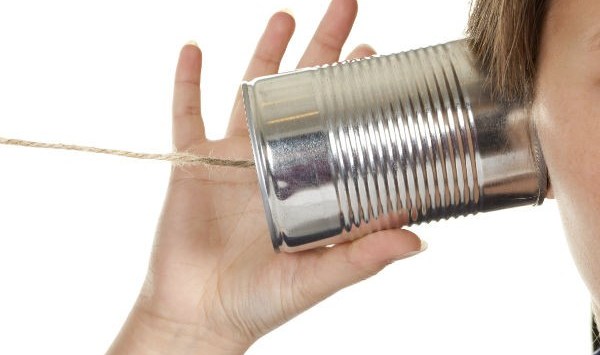 Almost 90% of the posts Facebook users leave on companies’ pages are ignored, according to data released by social media and analytics provider Locowise this month.

While small businesses are often encouraged to use social media as a tool for engaging with their customer base—and those that get it wrong are criticised—the study of 900 Facebook pages in the US shows just 13% of all the posts left by consumers were addressed by the brands.

The Locowise study analysed Facebook pages from 900 brands, predominantly in the US, that together had 300 million page likes. More than half of the pages in the study allow users to post queries and content to their pages via the ‘Post to Page’ function. The data was collected for the month of May.

The study found 87% of all customer posts went unanswered and even brands that were considered to be “active” on Facebook replied to less than half of customer posts (37%).

Locowise said an “alarmingly high” 65% of brands that allow customer posts did not respond to any posts.

However, the study found customers are leaving a relatively small number of posts on brands’ pages, with an average of one direct post per 22,500 page likes.

Of the pages that allow users to post on the page, 67% received less than 10 posts during a month, 29% of pages received between 10 and 99 posts in the month and just 4% received more than 100 posts from customers.

The study also looked at the time it took brands to respond to customer posts, with around 33% of responses occurring within 60 minutes of the post being published.

While Locowise said the majority of brands it analysed in the study failed to impress in the customer service stakes, it nominated five brands that stood out from the pack for responding to their fans on Facebook.

Read More: Why this small business owner decided to call customers “dicks” on his Facebook page

Social media expert Catriona Pollard told SmartCompany while there are different categories of customer posts that brands typically receive via the ‘Post to Page’ function on Facebook, there are at least two categories that need to be answered by brands.

“Some posts can be left unanswered, if it is a simple comment about how much someone loves your brand, it doesn’t necessarily require an answer,” Pollard says.

“The ones that need to be answered are questions about a product or the business’ opening hours. They need to be treated in the same way as when someone calls the business.”

“And the next level is customer complaints.”

Pollard says it is highly likely at least some of the posts included in the study but left unanswered by brands were customer complaints and these posts should have been addressed quickly and via the correct protocols for the particular company.

More than that, Pollard says these brands are missing an opportunity to use Facebook as “a way of building positive brand relationships with customers”. But she says if a small business does not have the resources to actively respond to customers on Facebook, it may need to re-consider its strategy.

“If they are not using the power of it, they need to question what the strategy is and maybe you shouldn’t allow comments to be posted,” Pollard says.

“There is no point creating a platform to engage with customers if you’re not using it correctly.”