Brands jump on the #RoyalBaby bandwagon: How to get real-time marketing right 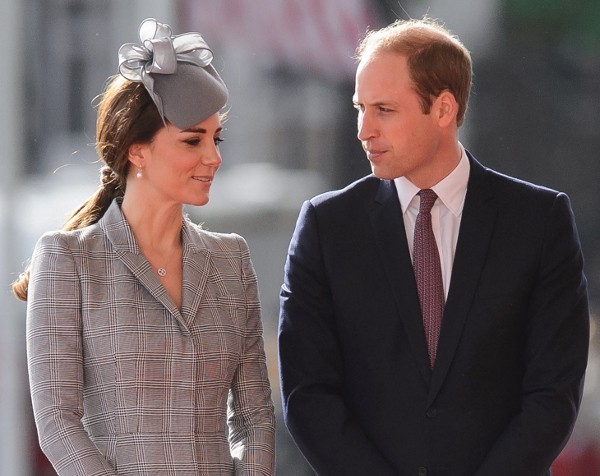 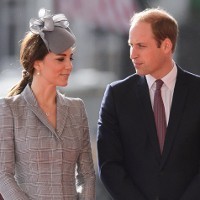 The newest member of the UK Royal Family was just hours old when brands from around the world began joining in the celebrations.

From children’s clothing and shoe brands to car manufacturers, soft drink brands and even donut makers, the birth of a new royal has brands in a social media frenzy.

The likes of Clarks shoes and Australian baby clothing company Aden + Anais will be hoping the arrival of the Duchess of Cambridge will translate into sales, in the same way the birth of her older brother, Prince George, gave UK retailers a US$400 million boost in 2013.

Looks like we’ve got a #princess posie to match our #prince charming. #RoyalBaby pic.twitter.com/tB3d9Rd1nP

But even brands without an obvious connection to the birth were joining in the fun, with many using the #RoyalBaby hashtag on Twitter.

Prepare the carriage and 600 horses, HRH the Princess of Cambridge has arrived! #GTR #NISMO #RoyalBaby pic.twitter.com/3sdopm6YCp

Huge congratulations from one family of four to another! #RoyalBaby pic.twitter.com/n1Mb0lCljI

Babies are cute, small and loud, just like the #BeatsPill. #RoyalBaby pic.twitter.com/hAowLnZoPg

Social media expert Catriona Pollard told SmartCompany using a positive trending hashtag like #RoyalBaby on Twitter can be a powerful thing for a brand, with significantly “more eyeballs on their profiles”. But Pollard warns businesses should have a strategy for any attempt at this kind of real-time marketing.

“There needs to be a strategic thought process when linking to any trending hashtag on social media because we know it can turn negative in a flash.”

Pollard says using a hashtag like #RoyalBaby is not necessarily only the domain of brands that have a natural connection to the topic, like children’s clothing. However, brands that don’t have that natural affinity need to be more strategic and clever in their marketing.

And if social media users appreciate the effort you have put in, it can have a powerful effect.

“You can very effectively create an emotional connection to your brand with potentially hundreds of thousands of people,” Pollard said.

Nicole Matejic, author of the upcoming book, Social Media Rules of Engagement, agrees real-time marketing on social media can work well for brands so long as there is “clear synergy” between the posts and the hashtag and the brand is being sincere.

Matejic says most social media users will “see right through” insincere attempts by brands to take advantage of a trending topic, and any businesses considering this type of marketing should be “authentic, have a little fun if you can and [not] linger too long” on the topic.

Here’s some of the other well-known brands jumping on the #RoyalBaby bandwagon:

Congratulations to Kate & Will on the birth of their new Princess! We hope everyone sleeps soundly tonight #RoyalBaby pic.twitter.com/Z6iK2zFmEu

One can’t wait to babysit the new little Princess – toast all round! #RoyalBaby pic.twitter.com/S7qaKdi7SW