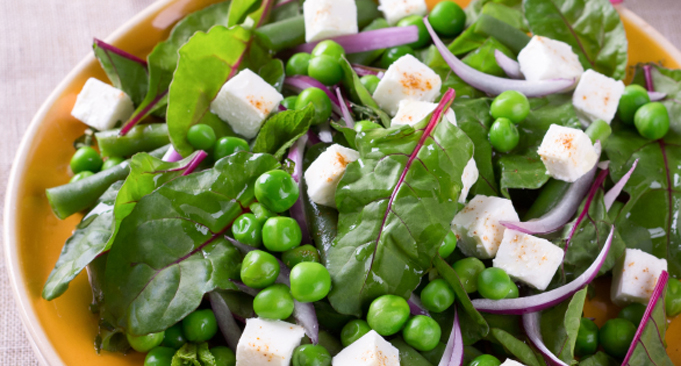 Hi Woolworths,Shopping as per usual for Italian Style Salad Mix….get it home….Mum goes to open the packet and we…

Woolworths has said it is very concerned and will help a customer after she posted a video of a spider inside a packet of salad mix that she purchased from supermarket giant.

In a video posted to Facebook, which appears to be taken from Snapchat, a spider is clearly seen moving inside an Italian-style bag of salad.

A woman called Zoe Perry posted the video to Woolworths’ Facebook page yesterday, saying her mum went to open the packet and was greeted by an eight-legged friend.

“Is this what’s actually behind the ‘salmonella’ callbacks?” Perry asked.

The video has since been viewed more than two million times and shared by more than 52,000 people.

Woolworths’ customer service team responded to the post quickly, saying they are “very concerned” by the footage and take incidents like this one seriously.

Woolies also asked Perry to get in touch with them.

Five salad products from Woolworths – including bags of fresh-cut baby spinach, rocket and salad mix with use-by dates on or before 14 February – are in the process of being recalled following a Salmonella scare, along with salad products sold by other retailers including Coles and Bi-Lo and food delivery services Lite n’ Easy and Aussie Farmers Direct.

Woolworths is asking customers to seek medical advice if they are showing symptoms of Salmonella poisoning. The supermarket is also offering customers a full refund for the items in question.

Despite these issues, the video of the spider trapped inside the lettuce mix has attracted countless comments from Facebook users making light of the situation.

“What if the spider was protecting the salad from other harmful bugs?” one person wrote.

“Seeing this actually makes me more faithful to your products due to the fact it’s fresh and clean of harsh chemical exposure,” another person said.

“Ironic it has been shared on the ‘web’,” wrote another.

A similar situation happened late last year when a Coles customer reporting finding a caterpillar in his capsicum.

Instead of treating it as a social media nightmare, Coles’ social media team wrote a tongue-in-cheek response, saying: “We’ve been looking for him everywhere.”

“They took the cue from the customer,” Pollard said.
“The customer was complaining in a light-hearted way. They followed that cue and ran with it. The critical thing is you can’t make fun if the customer doesn’t set that tone in the first place.”