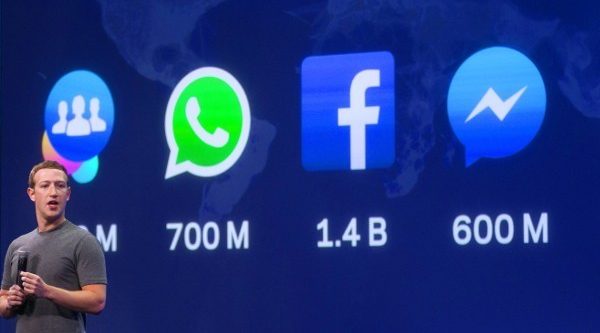 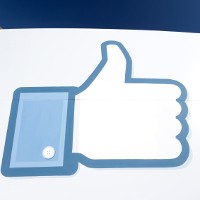 One of the most awkward parts of Facebook is working out how to react when someone posts a tragic news story or sad personal event.

At the moment the only options are to comment on it or ‘like’ it, which seems pretty inappropriate if it’s about the Syrian refugee crisis.

Now Mark Zuckerberg is finally stepping in to save the day, announcing during a Q&A that Facebook will soon be testing a quick and simple alternative to a ‘like’.

“People have asked about the ‘dislike’ button for many years. Today is the day that I actually get to say we are working on it,” Zuckerberg said.

“Not every moment is a good moment, and if you are sharing something sad, whether it’s something in current events like the refugee crisis that touches you, or if a family member passed away, then it might not feel comfortable to ‘like’ that post. “

But before you get too excited about soon having the ability to dislike all your least favourite people’s posts, it seems it won’t really function like that. It’ll instead be more of an ‘empathy’ button, giving users a quick and simple way to react to a post but not say that they like it, as Tech Crunch reports.

Zuckerberg has stated before that he doesn’t want a dislike button that allows people to say that they think a post is bad. This could lead to a myriad of problems for the social network, creating a voting-like system along the same vein as Reddit.

“People aren’t looking for an ability to downvote other people’s posts. What they really want is to be able to express empathy,” Zuckerberg said.

“Some people have asked for a dislike button because they want to be able to say ‘that thing isn’t good’ and we’re not going to do that.

“I don’t think that’s socially very valuable or great for the community.”

This story was originally published on StartupSmart.