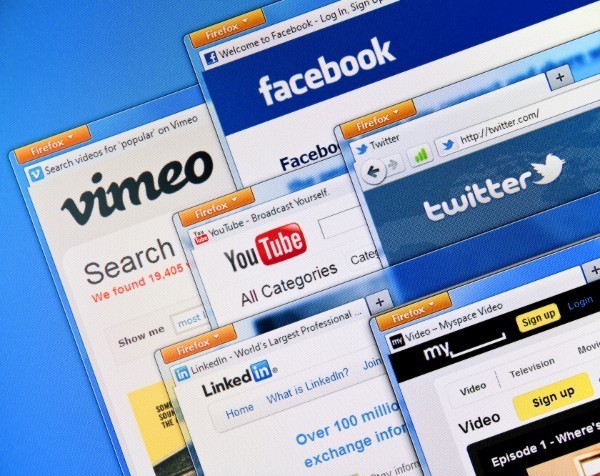 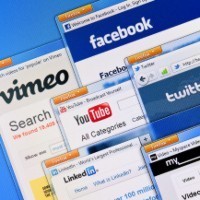 Hardly a week goes by without a new social media platform launching, with one Melbourne founder suggesting social media startups need to carve out a niche if they are to survive in such a highly competitive environment.

With this in mind, StartupSmart rounded up five Australian social media startups we think you should keep an eye on in 2015.

Sydney-based startup Nabo is a social networking platform for neighbours. The idea is to bring people in the same suburb together online so they can organise play dates for their children or even have their goldfish babysat while they’re on holiday. The startup has secured $2.25 million in funding from Seven West Media and Reinventure Group, and is looking to expand beyond Sydney.

Complaints have always thrived online. However, a Melbourne startup is looking to collate them in the one place and allow people to be supported by others if they need to get something off their chest and don’t want to pollute their Facebook or Twitter feeds. Vent has grown into a community of more than 10,000 users and to date the startup has raised $100,000 in funding.

Talk Life is a mobile phone app and social network designed to host important conversations about mental health that people might not necessarily wish to talk about on a general platform or share with family and friends. The Adelaide startup’s founder, Jamie Druitt, has received support from London’s Bethnal Green Ventures and is collaborating with Microsoft Research and the Massachusetts Institute of Technology in order to analyse real-time user data to predict high-risk mental health episodes in young people.

Social network Mothers Groupie aims to reduce the isolation felt by young mothers by helping them meet face-to-face and talk to each other online. The site allows people to create or join groups based on a location – such as Melbourne’s inner northern suburbs – as well as other factors such as “young mums” or “new mums”. The platform also features a directory of “helpers” such as babysitters, cleaners and sleep consultants. Mothers can also post their own job ads and the startup is looking to expand into the US.

Mineler is a professional social network for people who work in the mining industry. Based in Perth, the platform allows people to bid for work and contracts as well as connect with others in the mining industry. The startup currently has more than 60,000 members as far away as Colombia and Canada, and has raised $500,000 in seed funding.