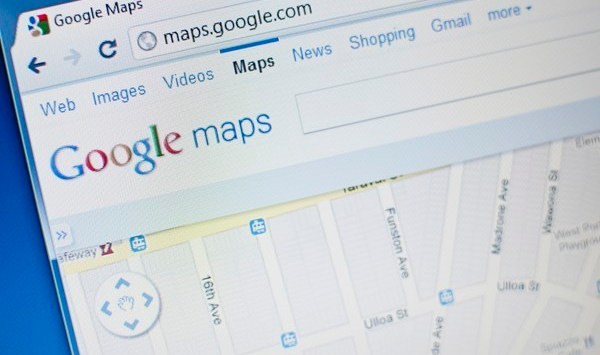 Search giant Google has apologised to Sydney nightclub The Shift Bar & Club after the popular venue was recently told by a Google contractor it would no longer appear on Google Maps because it is a gay bar.

The tech giant has said it will ensure the venue retains its listing after the embarrassing incident, which is seemingly at odds with Google’s support of the lesbian, gay, bisexual, transgender and intersex (LGBTI) community.

The incident was brought to light by Shift Club promoter Ash Doran, who posted on Facebook on Monday that he was told in a conference call with Google that the bar’s Google page would be removed “because its a gay bar”.

Doran’s now deleted Facebook post also claimed he was told by Google that the company “no longer supports gay bars” and it would be removing listings for other gay bars.

SmartCompany understands the information provided to Doran had come from a contractor working in a call centre for Google in India and at no point was the bar removed from Google Maps.

A spokesperson for Google Australia told SmartCompany Google is “truly sorry that this happened”.

“Gay bars are welcome on Google Maps, as they have always been,” the spokesperson says.

In a follow-up Facebook post on Tuesday Doran said that he removed the original post from Facebook because “Google acted appropriately and has promised to ensure that this doesn’t happen again to any other business”.

Doran said companies like Google must take responsibility for the actions of all people they hire or contract.

“If they cannot ensure that their company policies and ethos are carried from directors, to management, to call centre staff to the cleaners that mop their floors, then they cannot say that their policies are worth anything unless they take appropriate action to correct the issue immediately,” he said.

“When one level of the company is unresponsive you have no other option than to take it to the next level.”

Social media and communications expert Catriona Pollard this morning told SmartCompany that Google’s response to the incident is “an example of how to use customer responses positively for a business”.

Pollard says Doran’s original complaint highlighted some internal procedures at Google had broken down but the company chose not to respond defensively and instead committed to improving its procedures.

However, Pollard questioned whether Doran needed to delete the original complaint, saying it is “part of the timeline” of the event.

“I can’t see a need for complaints to be deleted on social media unless the person posting has realised they reacted in an overly emotional way or got something wrong,” she says.

SmartCompany contacted The Shift Bar & Club but did not receive a response prior to publication.