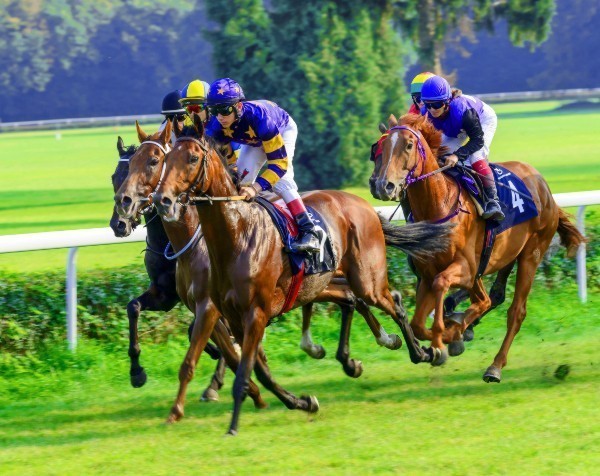 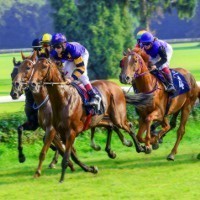 Twitter users have hijacked a social media campaign by William Hill, after the betting giant attempted to engage followers yesterday with its #NameAHorseRace competition.

The UK bookmaker, which owns Australian betting brands Tom Waterhouse and SportingBet, asked followers to tweet a “clever” and “creative” horse race name with the hashtags #NameAHorseRace and #WillHill. The winner will get to name an official Easter Monday race.

Users picked up the hashtag, but not entirely in the way William Hill might have planned, as tweets condemning the horse racing and gambling industries started to fly.

While many punters seemed happy to enter the competition, which ended last night, as William Hill had intended, the hijack calls into question the volatile nature of the marketing hashtag.

It’s not the first time Twitter users have taken over a hashtag to make a point about corporate identity. In 2012, McDonald’s felt the brunt of a social media blowback when they tried to trend to #McDStories. Users began flooding the fast good chain with stories of dodgy fast food experiences.

Qantas suffered a similar fate in 2011 when attempting to trend #QantasLuxury, with one tweet reading, “Getting from A to B without the plane being grounded or an engine catching fire. #qantasluxury”

“You need to be careful using those platforms if you’re in a business that is controversial, such as alcohol or gambling, something where a social message can be hijacked,” Gamble says.

“If there is a movement against it, I would say stay away on hashtag social media marketing.”

But Janey Paton and Michelle Rovere, directors of marketing and public relations agency Belles and Whistles, believe William Hill was likely accustomed to such feedback given its category.

“I think in this particular category, there will always be critics and cynics,” says Paton.

Paton and Rovere suggest SMEs get proactive about managing any undesirable responses to hashtags and competitions.

“Have key messages prepared and clearly set out the rules and regulations of a competition,” Paton says.

“If you are committed to having a social media presence, it is important that you have processes in place to manage that properly, 24/7,” adds Rovere.

William Hill declined to comment when contacted by SmartCompany.