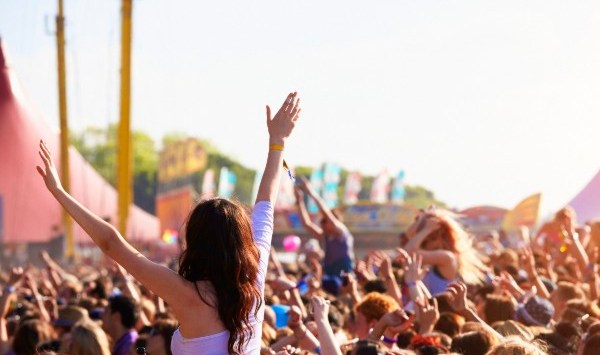 Businesses need to be controversial or edgy in their advertising to get traction on Facebook, according to one Sydney law firm that has come under fire for its recent drug-themed Facebook ads.

LY Lawyers specialises in criminal and traffic law and has promoted its services via Facebook since 2010, regularly posting updates about topical legal cases in the news, including police arresting music festival-goers for possession of illegal drugs.

But LY Lawyers has come under fire this week for a Facebook advertising campaign offering help to individuals who have been “busted” with drugs at a music festival, which is targeted at 18- to 40-year olds who live in metropolitan Sydney and like various music festivals or clubs on Facebook.

“Busted with possession or supply of drugs at a festival? Call Sydney’s best drug lawyers!” says the post, which also includes an image of a hand cutting white powder.

Adam Ly, principal solicitor at LY Lawyers, told SmartCompany this morning the campaign, which began in October after the Stereosonic music festival and is still running, has been “quite effective”. But it is just one of Ly Lawyer’s targeted ad campaigns using the social network.

“The targeted and sponsored ads are controversial but very effective,” says Ly, who says this particular ad has resulted in a significant uptick in the number of calls the company receives.

“You have to be controversial to get cut through, while also staying within the ethical and legal boundaries. I think everyone on Facebook understands that.”

“And you have to be interesting and relevant to the demographic of Facebook.”

While Ly says some people have “misinterpreted” the latest ad as Ly Lawyers condoning drug use, he says there is no “subliminal message” in the ad.

“It’s not targeted at drug users, it’s targeted at people who find themselves in trouble with the law,” he says.

Ly says operating a business that specialises in defending people when something goes wrong means being creative when it comes to marketing and Ly Lawyers advertises similar messages on commercial radio in Sydney.

“80% of our work is word-of-mouth and we work in a results-based industry. A lot of these young kids who get in trouble don’t know where to find a lawyer as they have never been in trouble before,” he says.

“They may have made a bad mistake in their lives and they need a good, affordable lawyer.”