Social media use among small businesses maturing, but more than half are yet to join 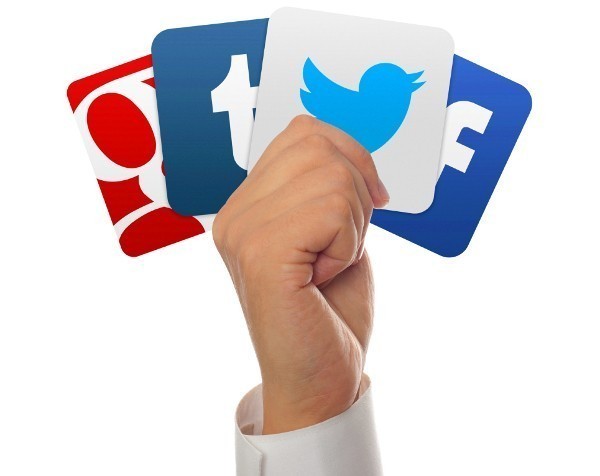 The 2016 Sensis Social Media report has found that nearly half of small and medium businesses are using social media.

But with close to 70% of consumers on social media, the report indicates there is further room for growth.

Facebook dominates the social media realm, with 95% of consumers hanging out here followed by 31% on Instagram, 24% on LinkedIn and just over 20% on Snapchat.

Google + is struggling on with 10% of users, behind Twitter and Pinterst at 19% and 11% respectively.

Within the last year, there has been a four-hour spike in the average number of hours spent on Facebook.

Consumers are now hanging out there more than 12 hours a week.

So what does this mean for your small business?

You need to have a social media presence if you don’t already, according to Mentiplay.

“One in two consumers are more likely to trust a brand if it interacted with them on social media in a positive way,” she says.

“[Social media] is a pretty low barrier to entry, it’s easy to set up and relatively low-cost. On average, SMBs only spend a few thousand dollars a year on social media.”

When going on social media, SMEs must have a strategy, says Mentiplay.

She recommends setting targets for likes or engagement rates that are aligned with an overall goal for the business.

“There are lots of free and paid tools out there [to help],” she says.

She suggests free scheduling platforms like Buffer or Hootsuite where you can schedule posts across multiple social media platforms so consumers continue to see your content when you’re asleep or off the job.

“A lot of our consumers are on social media late at night and early in the morning,” she says.

Which platform is best?

Mentiplay believes there is no silver bullet platform for all businesses.

“It’s really about knowing where your customers are and where they’re spending time,” she says.

They’ve found that young consumers are more visual and likely to hangout on Facebook, Instagram and Snapchat.

But a good place to start may well be the social network for its advanced features, upcoming bots and business-oriented marketing tools.

Having social presence is a must for small business. Also, it helps when you have third party tools to manage them (Mass Planner)