Wedding photographer under fire for “bridezilla” comments on Facebook 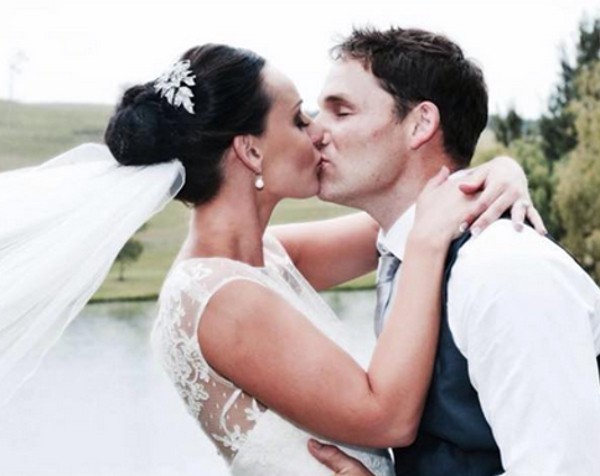 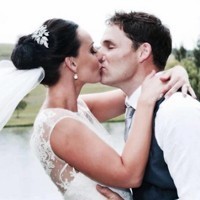 A wedding photographer in New South Wales is the latest business owner to come under fire on social media, after a post from his business page called a customer a “bridezilla” and “the ugliest bride I have ever photographed”.

But when replying to another user’s comment on the weekend, the photographer again called the bride a “bridezilla”.

The fallout is now continuing with other Facebook users coming forward and claiming photos on the business’ website are “taken directly from other photographers [sic] websites”.

The original “bridezilla” post and the second comment describing the bride as a “bridezilla” have been deleted.

SmartCompany contacted Lee Maxwell Judd but did not receive a response prior to publication.

However, in the now-deleted post claiming his account was compromised, the photographer said the negative comments from Facebook users will “only promote my business for the better”.

“For those that have joined in on the insults and trash talk I really pity you,” he said.

“You embaressed [sic] yourselves and have shown your true colours. I could have removed this page after the first comment but I chose to leave it up so others can see who you are and also have pity on you.”

“Since the hack I have had a few hundred new likes. I am booked out till 2019 with wedding photography and all of my clients have paid 50% deposits. Most of my clients have messaged me with their support and encouragement. For those adding negative reviews, keep them coming.”

Nicole Matejic, author of the upcoming book, Social Media Rules of Engagement, told SmartCompany whether or not Lee Maxwell Judd’s Facebook account was hacked, making further comments about the bride and then deleting posts is poor form.

“It can make you look worse because you tried to hide the evidence. But Google Images has an infinitely long memory.”

Matejic says the comments attributed to Judd could be particularly damaging to his business because wedding photography is a service that is particularly reliant on the personal relationship between the photographer and clients.

Social media expert Catriona Pollard agrees, telling SmartCompany she assumes Lee Maxwell Judd would not make similar comments to a bride in person and so doing so “behind the security of a Facebook page is unacceptable”.

“The thing business owners need to understand is that Facebook and social media is exactly the same as real life,” Pollard said.

Pollard says in situations in which social media accounts are hacked or comments are posted on a business’ Facebook page without the company’s consent, the most important thing for the business to do is “treat it seriously and not have an emotional outburst”.