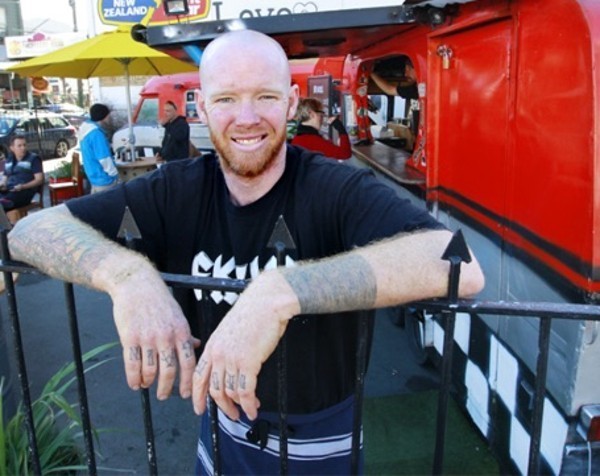 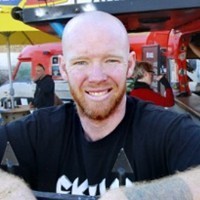 The owner of a small business in New Zealand, who called customers “dicks” on his Facebook page, has spoken about why he decided to lash out.

Mike Duffy, who owns Ekim Burgers in Wellington, told SmartCompany he woke up Friday morning to see his Facebook rant – where he slammed customers who complained and asked for refunds – had gone vial.

The post was triggered by a customer complaining to him via a private message that her son had become sick after eating an avocado burger with bacon.

Duffy then decided to take a screenshot of the conversation and plaster it on his Facebook page, along with a rant the next day where he attacked people for not respecting “hard working individuals that cook your meals when you don’t”.

“I’m sticking to my guns with my actual response,” Duffy told SmartCompany.

“I sold thousands of burgers that day and no one has brought it up.”

Duffy says he is disappointed that “armchair activists” were slamming him on his Facebook page without knowing the full story.

“People like to paint a villain, but it’s much harder to say maybe he has a point,” he said.

“There’s an expectation these days that you can walk up to a counter once you’ve eaten your meal, complain, and not pay for it. Or they send you a message on Facebook or whatever and get sent a voucher. I get tired of people that aren’t what they say they are.”

While the woman who messaged him to say her son was sick was polite, Duffy says it was the latest in a long line of complaints and he lashed out because he had simply had enough.

“There’s a fairly tough economic climate these days and people are working pretty hard but there’s not a lot of understanding of small business from customers,” he said.

“They’re quite happy to shop online and get a bargain and when it turns out to be rubbish they’ll throw it in the bin. But if they go to a business down the road they’re quite happy to complain and expect something for free. It’s frustrating – you don’t buy a pair of jeans and take them back when they’re worn out and say I want my money back.”

Duffy has given customers vouchers in the past, and earlier this year he gave one man a refund after he complained and said he got sick after eating one of the burgers.

“I felt like a cock for it as I didn’t know if they got sick from me, but to keep the peace I paid them to fuck off,” he said.

“But I don’t want to do that anymore. I’m not about to undermine my food hygiene or my business to appease someone who’s pointing a finger at me.”

While Ekim Burgers’ Facebook page has been bombarded with negative comments calling Duffy “narcissistic” and “unprofessional”, he says there have also been messages of support – particularly from other business owners.

“I’ve got builder mates that are like, good on you, I’m sick of people saying we’re only going to pay for half of your work because I don’t like what you’ve done here,” he said.

“It’s the same when people complain about the steak, it’s the same ones that have got an agenda and have their kids ruin restaurants and get tradesmen to do stuff for cheap and don’t want to support local businesses and the economy.”