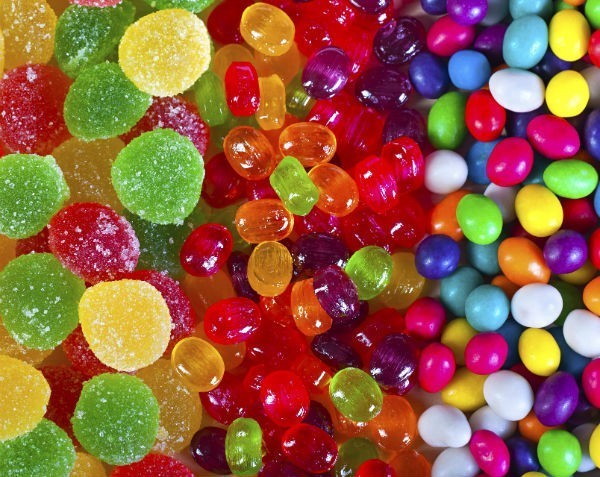 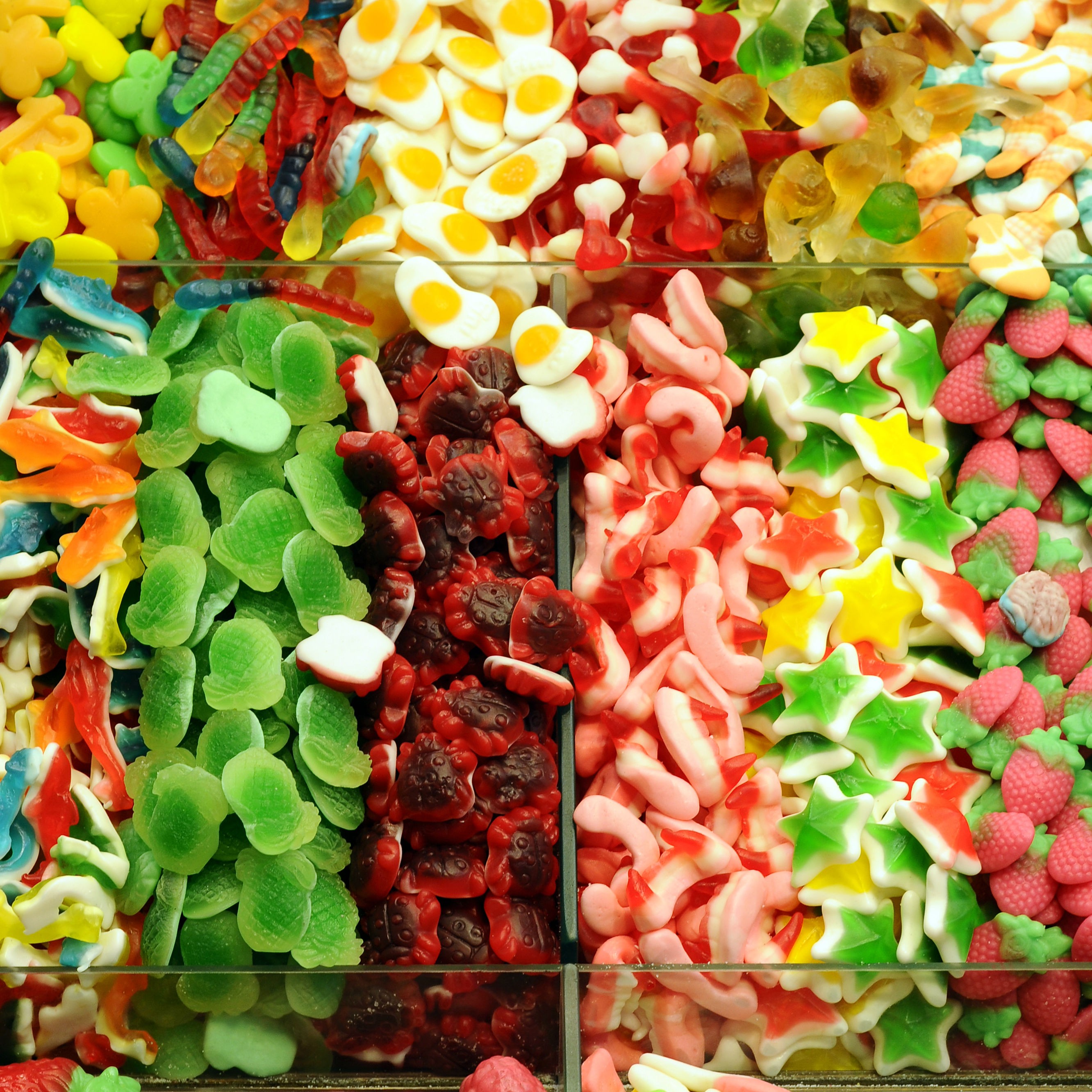 Allen’s is relaunching a brand of lollies last sold in Australia more than 10 years ago thanks to what it says is popular demand.

Jelly Tots were last sold in 2004, but Allen’s will soon start stocking supermarket shelves with the rebranded product in a bid to entice customers who are after confectionary with natural ingredients and colours.

The announcement comes after a customer outcry over the removal of Green Frogs and Spearmint Leaves from Allen’s product lines.

A spokesperson for Nestle told SmartCompany this morning the manufacturer was excited to revive an old product.

“People are very passionate about their lollies,” the Nestle spokesperson says.

“Nestle produces a lot of iconic lollies and some of them – like Minties – are from the 1920s. “They’ve been a part of Australia for a very, very long time. I had Jelly Tots when I was a kid, so when I heard they were coming back I was very excited.”

A community Facebook group called Bring Back Allen’s Jelly Tots has claimed victory for itself, despite the new lollies being slightly different from the old ones.

However, advertising expert and founder of Marketing Angels, Michelle Gamble, told SmartCompany it is unlikely the Facebook group was the reason why Allen’s decided to revive an old product.

“A company like Allen’s doesn’t do anything without testing and research,” Gamble says.

“They would have done some kind of market research to find out what the nostalgia is with these types of products and how successful they are likely to get once back on the shelves. Supermarkets don’t often take on new lines either, so there’s a lot involved. There’s a lot of data and research.”

Gamble says it is smart for Allen’s to keep the grassroots campaign at arm’s length from a marketing perspective.

“These sorts of groups work really well for Allen’s,” she says.

“It’s bringing a megaphone to raving fans of the brand. But that megaphone can work for them and against them, so keeping it at arm’s length makes sense.

“They’re looking at the research and the data and deleting lines that aren’t selling, but also listening to their customers and bringing lines back. It balances things out.”

A Nestle spokesperson would not be drawn on whether the Facebook group had any impact on the company’s decision to bring back Jelly Tots.

“We take all consumer feedback into consideration as part of the overall picture,” the spokesperson says.