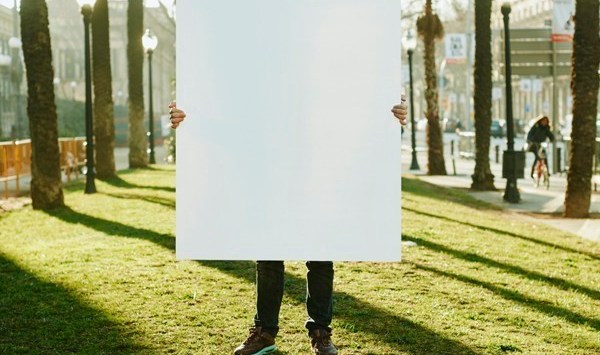 A television commercial featuring a man complaining about “bloody caravaners” while driving was the most complained about ad in Australia in 2015.

The Holden ad was the subject of 161 complaints to the Advertising Standards Board during the year, the watchdog revealed today, with most complainants saying the ad contained inappropriate language.

However, the complaints were dismissed by the Ad Standards Board.

The second most complained about ad was for dating service Ashley Madison, which received 138 complaints for a TV ad that featured men singing about “looking for someone other than my wife”.

The complaints were upheld.

In third place was a TV ad for Fantastic Snacks Australia, which received 85 complaints.

The ad showed a wife licking chip flavouring off her husband’s lips. The main issue of concern was the depiction of sexuality and nudity.

The Ad Standards Board received more than 400 complaints in 2015 and the board reviewed more than 450 separate ads.

The board upheld complaints about approximately 70 ads this year, however, of the top most complained about ads, only one was found to breach the industry’s code of conduct.

“What we can see form the list is that complainants are particularly concerned with seeing behaviour in advertisements that they view as inappropriate,” Advertising Standards Bureau chief executive Fiona Jolly said.

The Ad Standards Board received fewer complaints this year compared to 2014 when 481 complaints were received.

“Last year was a huge year for us in terms of complaints, with a number of controversial advertising campaigns attracting large numbers of complaints,” Jolly said.