The 10 most watched ads on YouTube in Australia in 2015 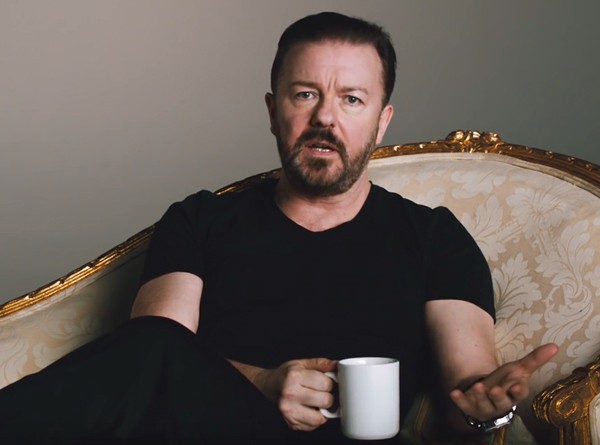 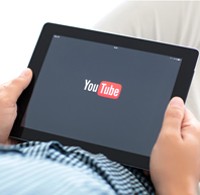 Advertisements for Optus and Nutri-Grain are among the most watched on YouTube by Australians in 2015.

While the Advertising Standards Board has revealed the ads Aussies complained about the most this year, Google’s list of the most watched commercials on YouTube offers a snapshot of the ads that consumers clicked on.

Topping the list this year is an ad for mobile game Clash of the Clans: Hog Riders, which has been watched more than 85 million times globally.

In second place is an ad for Optus fronted by comedian Ricky Gervais and made by Emotive and M&C Saatchi.

Rounding out the top three is an ad for Dolmio, which featured children and teenagers throwing tantrums when a pepper grinder that could shut down televisions and mobile devices was activated at dinnertime.

Google said in a blog post the rankings are calculated using an algorithm that considers organic and paid views, watch time and audience retention.

The tech giant said YouTube watch time in Australian has increased by 60% this year.

The 10 most watched ads on YouTube in Australian in 2015 are:

1. Clash of Clans: Ride of the Hog Riders