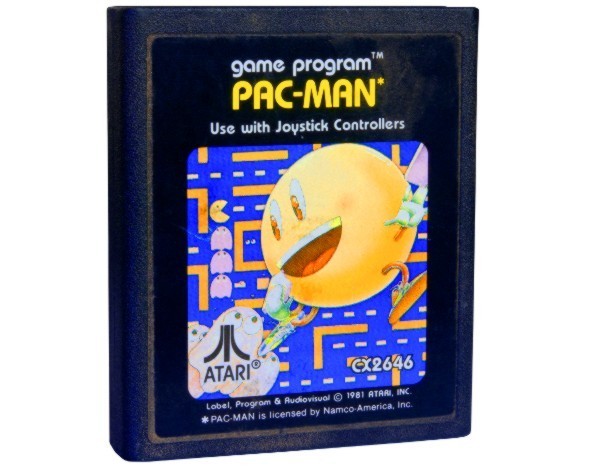 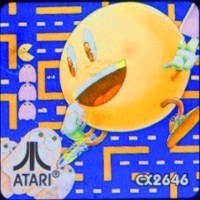 Google Maps has got Pac-Man fever for April Fools’ Day

Entrepreneurial businesses love a good April Fools’ Day gag. What’s not to love about the one day of the year when you can garner free publicity while having a laugh in the process?

This year SmartCompany has received a slew of April Fools’ Day pranks. Here’s our roundup of the best:

A package arrived at the SmartCompany offices this week from Naomi Simson’s Red Balloon promising some experiences for our staff to test out.

New on offer are selfie stick lessons “you’ll never have to ask someone to take a photo of you ever again – that’s so 20th century”, beard floristry “what we’re offering here is the opportunity to (quite literally) take your beard to new heights” and jet fighter water skiing.

Sadly all these new Red Balloon experiences had an expiry date of 1 April 2015 so SmartCompany staff were unable to trial them.

Ruslan Kogan is the king of self-promotion and so a repeat April Fools’ Day offender.

Let’s hope he doesn’t try to make an actual business announcement ever around April 1 as nobody will believe him.

This year Kogan announced his online business had become a bricks-and-mortar retailer.

“People have been asking me for years if Kogan.com will become a bricks-and-mortar retailer. I knew that Aussies love getting the best prices on the latest products like LED TVs and iPhones, but I had no idea so many people were after building supplies,” Kogan said.

For April Fools’ Day, Kogan is offering bricks and mortar (as a bundled product) on the site plus some celebrity endorsements.

The iconic red and blue striped bathers the Prime Minister loves to wade out of the surf wearing are up for auction on the site complete with a certificate of authenticity.

“Retrieved from the men’s change rooms at Mr Abbott’s local Surf Life Saving Club at Queenscliff and licensed for auction,” the posting states. “Size medium and ‘T.A.’ initials on the tag”.

Vegemite managed to con a lot of the media with its announcement of a dedicated Vegemite museum in the shape of the iconic jar.

The Big Vegemite Jar will be located at the “Home of Vegemite”, its production factory in Port Melbourne.

Housing a five-story museum, the eye-catching sculpture will be visible in the Melbourne skyline at all times.

Promoters said it will make us all happy little Vegemites.

Sadly some media organisations (including Channel Nine) did not note the embargo date of April 1 on the story and rushed to publish the news of the Big Vegemite ahead of time.

Here’s one April Fools’ Day gag where you can play along at work.

Go to Google Maps and click the big Pac-Man icon on the bottom left.

You’ll find Google Maps has been transformed into an arcade-style game.