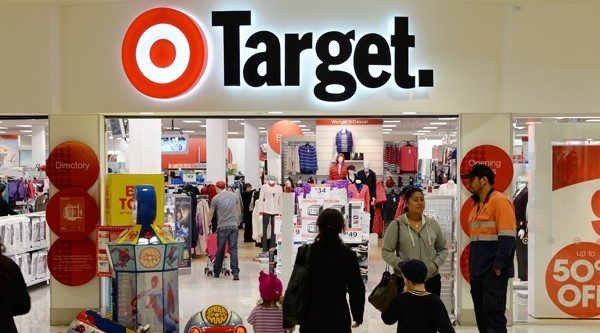 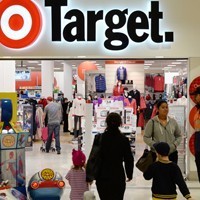 Target announced over the weekend it would remove gendered signage from its American stores in a bid to be more inclusive and not reinforce gender stereotypes.

The changes will be rolled out in the retailer’s toy department, as well as for home and entertainment products.

Gendered advertising – particularly advertising aimed at children – has come under the spotlight in recent years as the business community and consumers become increasingly aware of discrimination and negative stereotypes.

Last year a letter written by a seven-year-old girl went viral after she slammed Lego for having pink products for girls and blue products for boys.

7yo Charlotte writes an adorable and strongly worded letter to LEGO regarding the lack of adventures for girls. pic.twitter.com/JblNKzCwJs

Target said in a blog post it was changing its signs because it never wants customers to feel “frustrated or limited” by the way products are presented in-store.

“Over the past year, guests have raised important questions about a handful of signs in our stores that offer product suggestions based on gender,” Target said.

“We heard you, and we agree. Right now, our teams are working across the store to identify areas where we can phase out gender-based signage to help strike a better balance. For example, in the kids’ bedding area, signs will no longer feature suggestions for boys or girls, just kids. In the toys aisles, we’ll also remove reference to gender, including the use of pink, blue, yellow or green paper on the back walls of our shelves.”

Target said it will implement these changes within the next few months.

“We thank guests all the time for challenging us to get better at what we do and take the shopping trip to new levels. We’re always listening, and your thoughts and ideas help us make Target, your Target, a better place,” the chain said.

“I think it’s an acknowledgment that toys are inanimate objects and any values placed upon them are done by advertisers,” Rosewarne says.

“Delete that frame and the world opens up for toys to happily remain genderless and get played with, however and by whomever that enjoys them. An enormously positive and progressive step.”

Nicole Matejic, author of the book Social Media Rules of Engagement, says Target’s move is an example of businesses becoming more sensitive to gender issues and being on the front foot.

“It’s reflective of what is an accepted norm in the community now, which is obviously how you market things,” Matejic says.

“It’s about being sensitive to the community – that’s what it comes down to. That’s an observant thing for a brand to do and they should be congratulated for getting on the front foot rather than waiting for this to become a bigger issue.”

SmartCompany contacted Target Australia to ask if gendered signs would be removed from local stores in the near future, but did not receive a response prior to publication.