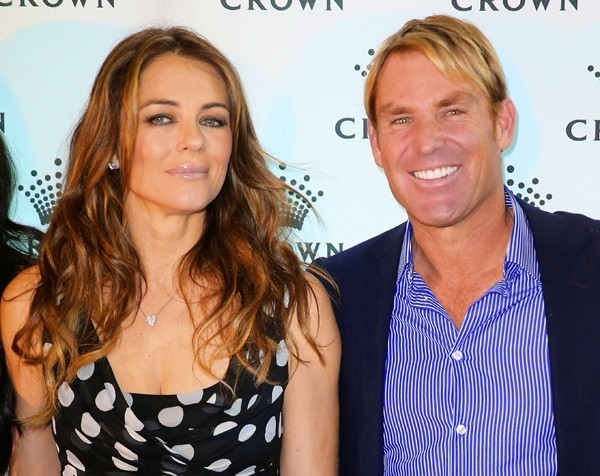 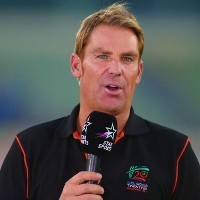 The advertising watchdog has dismissed a complaint made against a “confronting” and “uncomfortable” ad featuring former cricketing star Shane Warne.

The ad for Marshall Batteries depicts a middle-aged man coming home from work to find Warne lying on top of his wife with both being fully-clothed.

Warne runs away and is able to make his escape because Marshall Batteries fixes his car battery within seconds.

A member of the public complained to the Advertising Standards Board that the ad was “uncomfortable to watch”.

“I am concerned as this was aired during the cricket and during breakfast TV, a time in which children may be viewing this advertisement,” the complaint reads.

“I also believe that this should be taken off air as it is indecent and somewhat semi-pornographic.”

However, Marshall Batteries argued while its ad was “slightly risqué”, it was created with comedy in mind.

“The advertisement has been rated PG and only airs in PG timeslots further to its approval by the authority, and is therefore not aimed at children,” Marshall Batteries said in its submission to the board.

“The scene which is complained about is fleeting and all cast are fully clothed. It is our position that, and noting the comedic nature of it, there is nothing in the advertisement that would cause serious widespread offence and meets social responsibility.”

Marshall Batteries also pointed out that the advertisement comes in two parts, with the second ad showing how Warne ended up in the situation.

In the second advertisement, Warne goes to catch a cricket ball and ends up falling over the fence and onto the sunbathing woman – revealing that the events in the first advertisement were the result of a misunderstanding.

As a result, the Advertising Standards Board agreed the advertisement was “comedic and farcical in nature” and therefore dismissed the complaint.

Michel Hogan, marketing expert and founder of Brandology, told SmartCompany people will get offended by just about anything.

“While this sounds like it was a bit unseemly, sexual innuendo is always a bit of a double-edged sword,” Hogan says.

“People will get offended at lots of things. You shouldn’t censor yourself because you think somebody’s going to be offended by something that’s a little bit risqué.

Hogan says her advice to business owners is to use “cheap laughs” in moderation.

“There are plenty of stories you can tell about your battery working on time that would potentially connect with customers,” she says.

“[Using sexual innuendo] feels a bit opportunistic. While you can get away with that here and there, if you make a habit of it you potentially do damage your brand because people think that is what you care about.”

A spokesperson for Marshall Batteries told SmartCompany the business takes all complaints very seriously and did not wish to offend anyone.

“The intent is not to offend anyone but to create a comedic advertisement featuring Mr Warne,” the spokesperson says.