What Dan from Optus can teach your business 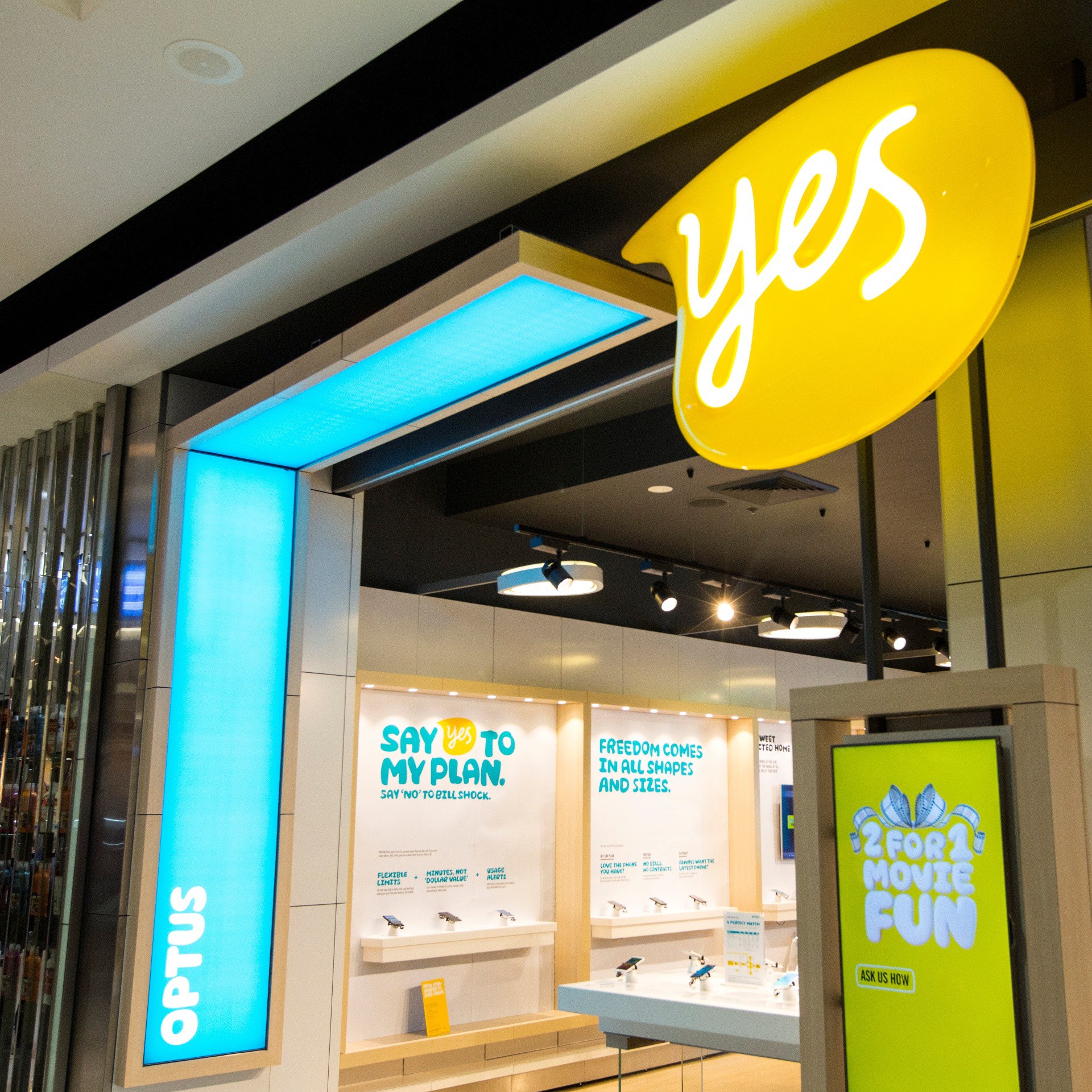 An Optus employee named Dan has been catapulted into the limelight this week, stealing the hearts of many with his responses to critical commentators on Facebook.

Dan is Optus’s Facebook community manager and his polite and eloquent replies to hostile, often race-related comments aimed at the telco have been adored by many of the 275,000 likers on the Optus Facebook page.

Dan, who was yesterday revealed to be Melburnian Dan De Sousa and the founder of media company Shoot Cut Drop, is now the subject of a ‘Dan from Optus’ Facebook fan page.

Many fans are calling for “Dan for PM” and even “Dan for Australian of the Year 2017” (nominations for the 2016 honour have already closed) – although technically Dan’s a Kiwi who might not be eligible. Some smitten fans have even proposed marriage.

Dan has been described as “educating bigots one politely worded, level-headed response at a time.”

He began responding to comments late last year after Optus received a number of complaints over advertisements in Arabic that were displayed at stores in Sydney’s west.

Police were even called to the Casula store after staff were allegedly threatened.

After the signs were taken down, some customers moved their complaints online where they met Dan.

Social media and crisis communications expert Nicole Matejic told SmartCompany this morning Dan is successful because he has made a corporation humanly relatable.

“The reason that he’s been so successful is because he’s being a normal person on social media he’s not hiding behind policy or bureaucracy,” she says.

“It’s absolutely commendable that Optus have let him be himself and represent the brand in a really Australian way.”

For small businesses, social media can be an ideal way to engage with your audience, and the success of #OptusDan can be replicated by giving a sense of personality in social media responses.

“Take every interaction whether it’s a compliment or a complaint as an opportunity…(because) you get to demonstrate to everyone else just as well and just how humanly you can respond,” Matejic says.

Matejic also advises businesses to remain true to their brand and to listen to what their audiences are telling them.

SmartCompany contacted Optus but the company said it does not issue comments about individual employees.