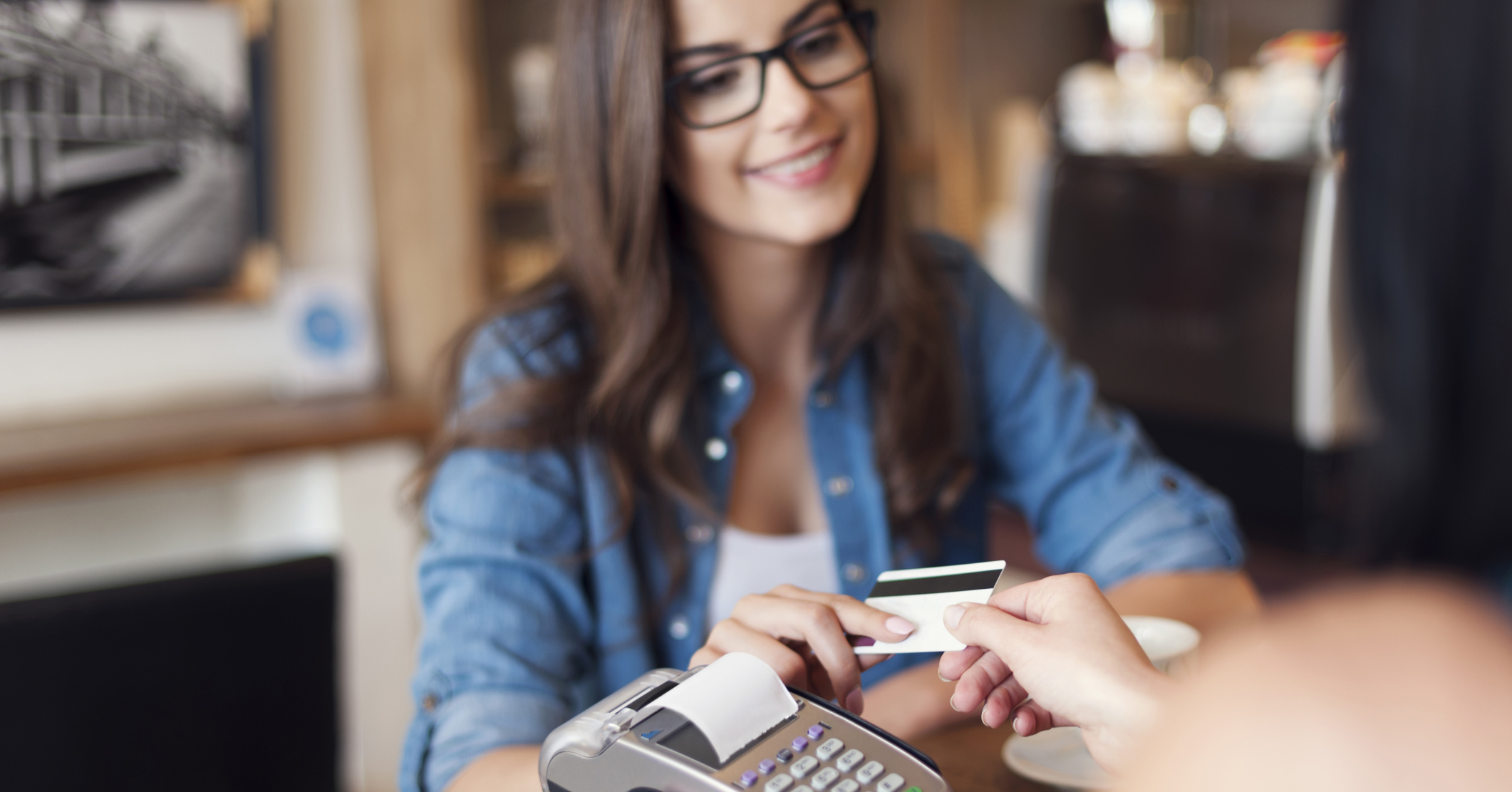 In the United States, Starbucks has outraged customers by changing its customer loyalty program from a system that rewarded people for the number of items they bought in-store to a scheme that rewards actual dollars spent.

The recent change is a bid to reward those who spend the most money while getting their daily coffee fix. Previously customers would receive a star for each purchase and 12 stars equated to a free item. Under the new scheme, customers receive two stars for every dollar spent and must accumulate 125 stars to receive a reward, meaning the value of a star has changed.

The switch appears to have upset many patrons, with numerous customers slamming Starbucks on social media and describing the decision as terrible because it “only rewards big spenders”.

In an article for Forbes, neuromarketing expert Roger Dooley says if Starbucks had phased in the changes over a longer period of time, it could have reduced the level of customer backlash.

“Perhaps, for a few months, one purchase per day could earn an eight-star minimum reward,” Dooley writes.

“This would be a less abrupt change for brewed coffee drinkers. Even as they were being weaned from the expectation that a dozen [US]$2 cups of coffee would get them a free item, they would see the additional points they earned when they made a larger purchase.”

Dooley also says it’s dangerous to sell a change to a customer loyalty program by saying it is the change they’ve always wanted.

Occasional customers, or ones who spend less in-store, could have been targeted with a more personalised message, according to the neuromarketing expert.

“For all the hype about big data and personalisation, it seems like brands often ignore their ability to target the needs of individual consumers,” he says.

“Chances are, of course, most Starbucks customers who are offended by the change in rewards calculations will get over it … but the firm could have crafted a launch less likely to alienate a portion of their customers.”